Novelist. He was born to a wealthy landowning family in Aomori. In 1930 he enrolled in the Faculty of French Literature of Tokyo Imperial University but failed to graduate. Later, he studied with the writer Ibuse Masuji. In 1935 his story Gyakko (Against the current) was nominated for the Akutagawa prize. After the WWII, works like Shayo (The setting sun, 1947) and Ningen shikkaku (No longer human, 1948), earned Dazai a reputation as a Buraiha (Decadent school) writer. In June 1948 he committed suicide by drowning himself in the Tamagawa Aqueduct. 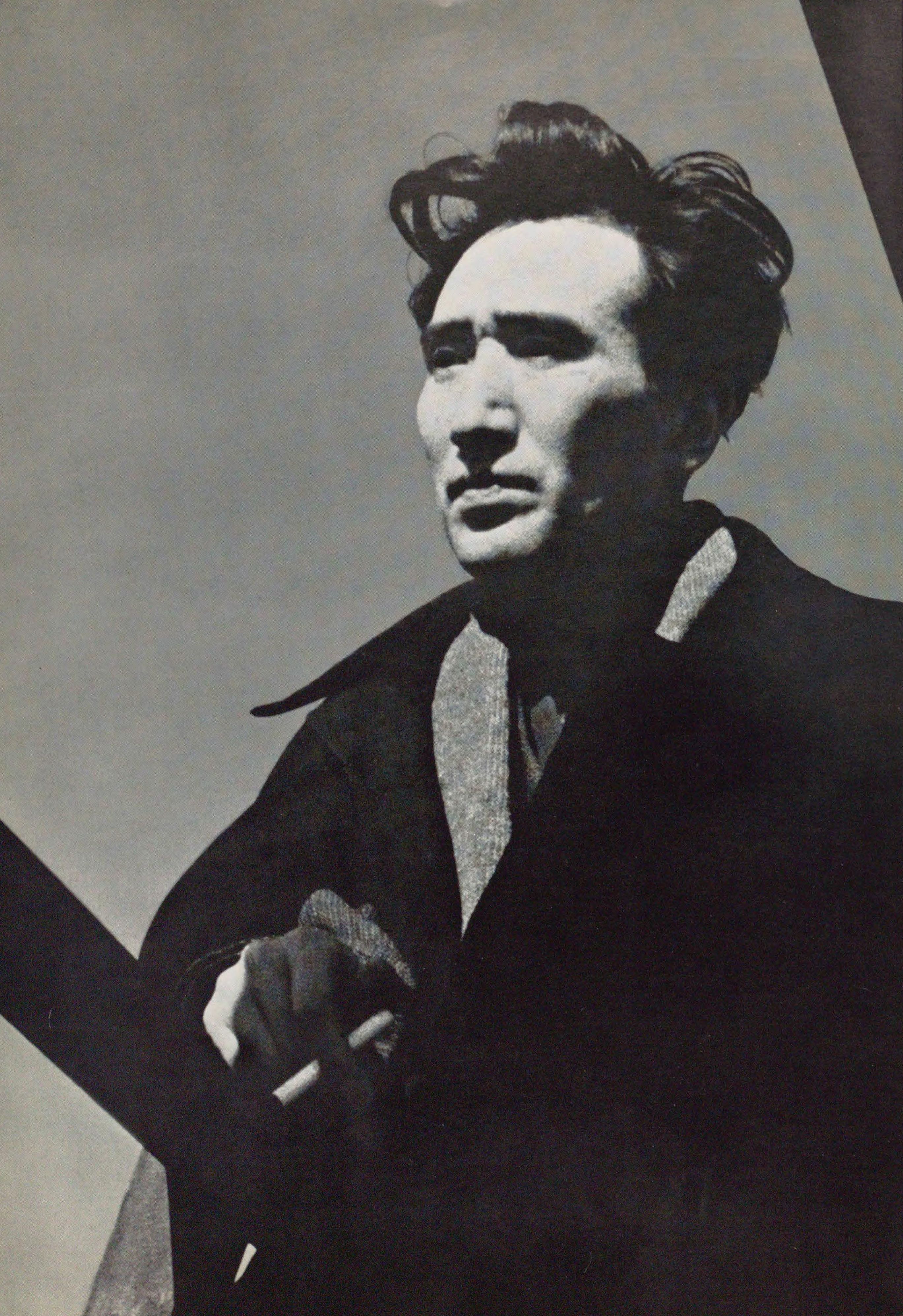