Younger brother of Sakuzo Yoshino, a political scientist. He graduated from the Law College of the Imperial University of Tokyo in 1913. He joined the Ministry of Agriculture and Commerce. He was Vice-Agriculture and Commerce Minister in 1931. He was appointed the Agriculture and Commerce Minister in the first Konoe Cabinet in 1937. He proposed the "Three Principles of Finance and Economy" (the so-called "Kaya-Yoshino Three Principles") together with Okinori Kaya, Finance Minister, and led the controlled economy during the war. He served as the vice-president of Manchurian Industrial Development Company and was selected as a member of the House of Peers in 1938. He was elected the governor of Aichi Prefecture in 1943. After the war, he was purged from public office. In 1953, he was elected a member of the House of Councillor s from Miyagi Prefecture and served as the Minister of Transport in Hatoyama Cabinet in 1955. He assumed the presidency of Musashi University from 1956. 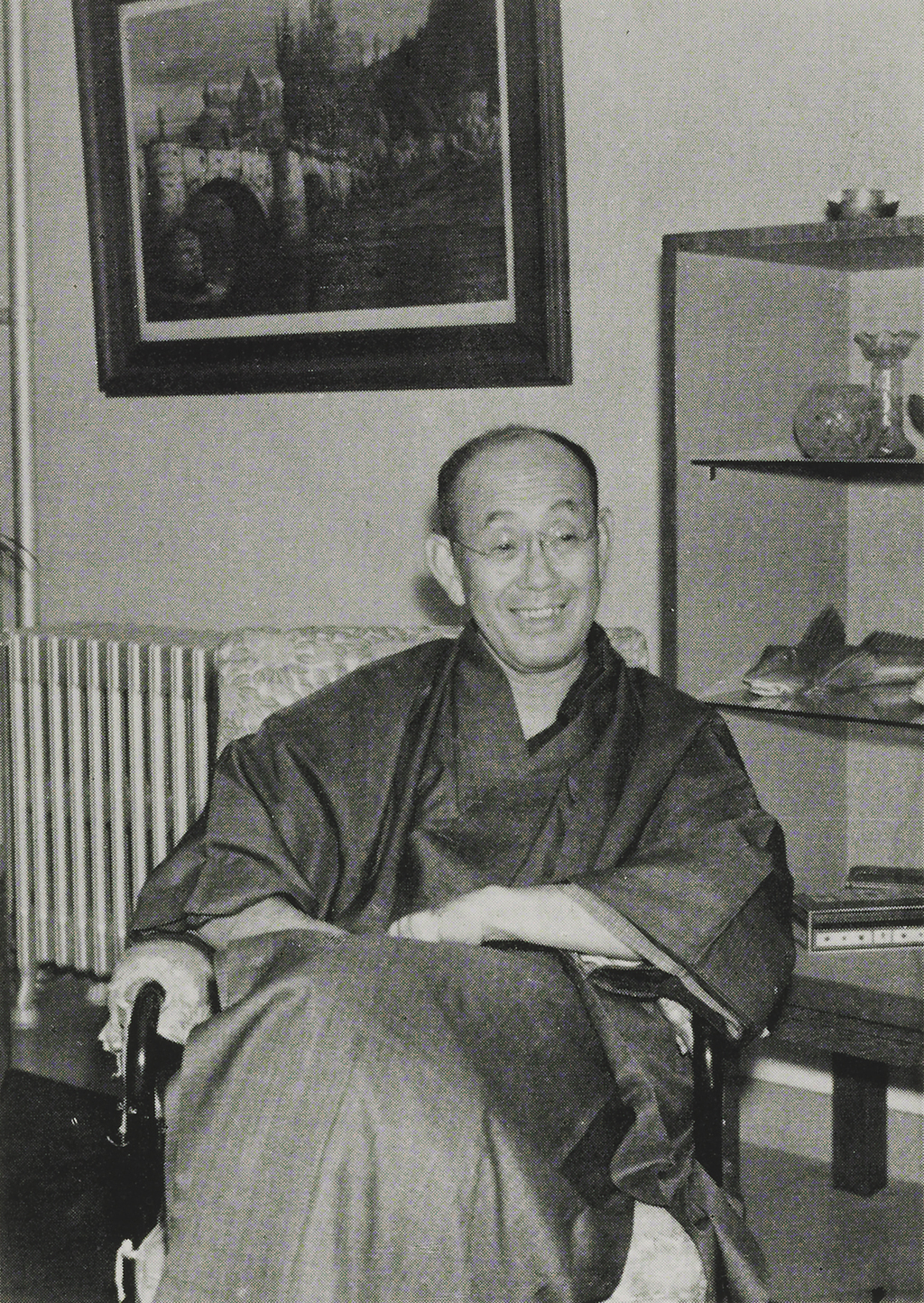