Graduated from Waseda University in 1909. He worked as a journalist at the "Osaka Asahi Shimbun", "Kokusai Tsushin" and the "Shinano Mainichi Shimbun." He was elected a deputy from the Rikken Minsei-to(Constitutional Democratic party) for the first time in 1930. He served as the chief secretary of the first Konoe Cabinet in 1937. He served as the Minister of Justice in the second Konoe Cabinet in 1940 and led the shintaisei movement. After the war, he was purged from public office. In 1952, he was elected a member of the House of Representatives. He promoted the Movement to Protect the Constitution together with Tetsu Katayama and Hachiro Arita in 1954. He served as an executive member of the People's Alliance to Defend the Constitution and the president of National Assembly for the Restoration of Sino-Japan and Soviet-Japan Diplomatic Relations. He joined the left wing of Shakai-to (Socialist Party) in 1955 and participated in the Gensuikin movement to ban atomic weapons and the Anpo-Hantai movement to oppose the Japan-U.S. Security Treaty. 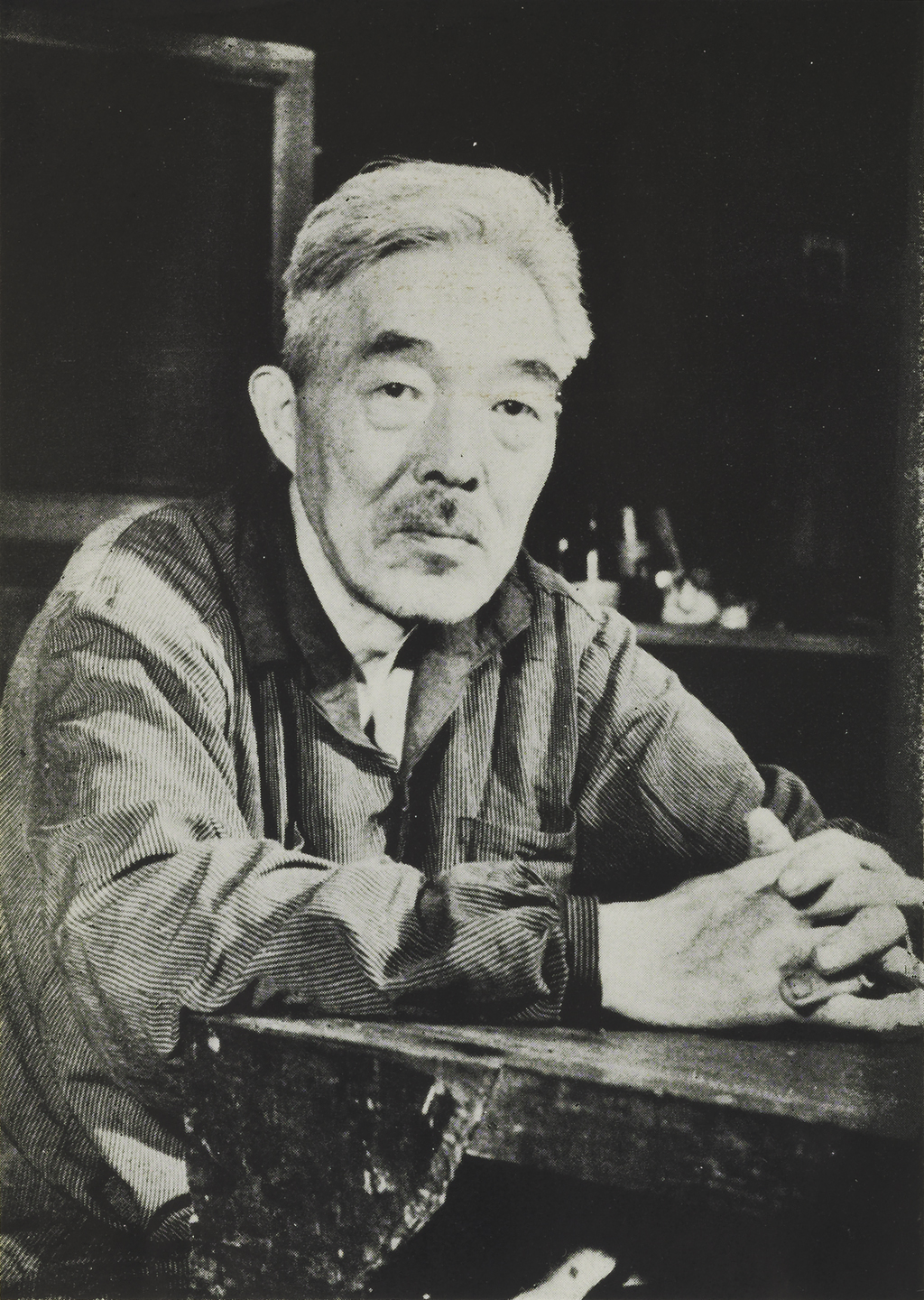