Son of Kaku Yamamoto, a samurai of the Usuki clan. Through Keio Gijuku, he graduated from Mitsubishi Shogyo (Mitsubishi Commercial School) in 1880 and became a teacher. He joined Yubin Kisen Mitsubishi (later Nippon Yusen) in 1883. He joined Nihon Ginko (Bank of Japan) in 1890. After working as director of the sales department and director of securities transactions, he became the fifth president of Nihon Ginko(Bank of Japan) in 1898. After retiring from the post in 1903, he was selected as a member of the House of Peers. He served as the Minister of Finance in the second Kinmochi Saionji Cabinet in 1911. He subsequently served as the Minister of Agriculture and Commerce in the first Yamamoto Cabinet and Hara Cabinet, and the Minister of Home Affairs in the Saito Cabinet. He was affiliated with Rikken Seiyukai (Friends of Constitutional Government Party). After leaving the association, he formed Seiyu-hon-to He became the supreme advisor to Rikken Minsei-to(Constitutional Democratic party) in 1935. He was awarded the title of danshaku (baron) in 1920. 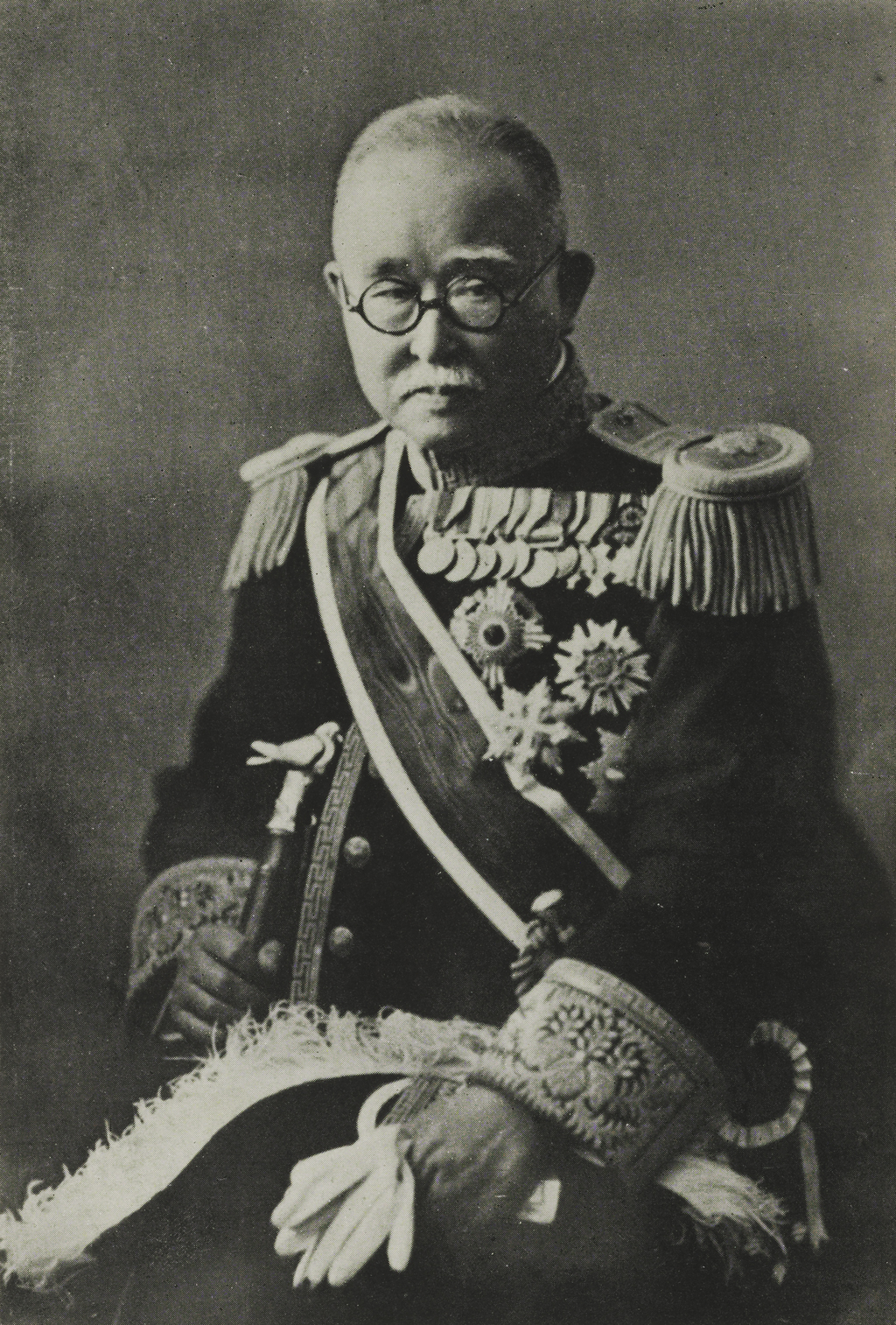