Youth movement leader. He graduated from the Law College of the Imperial University of Tokyo and joined the Ministry of Home Affairs in 1909. After serving as the mayor of Abe-gun, Shizuoka Prefecture, he was appointed as the director of the management division of the Meiji-jingu Shrine Construction Department in 1915. He got involved in its construction work and called for the participation of the youth across Japan based on his experience as mayor. He became the executive director of Kyochokai in 1920. He participated in the establishment of Nippon-Seinenkan and became its executive member in 1921. He launched "Shinsei", a magazine on political education in 1924. In the first universal suffrage elections, he advocated a low-profile election. He became a member of the House of Peers in 1933 and served as the chairperson of Dai Nippon Rengo Seinendan (Federation of Youth Groups of Japan) in 1934. He fell ill during his speech in Zentsuji-city, Kagawa Prefecture in 1944 and died. 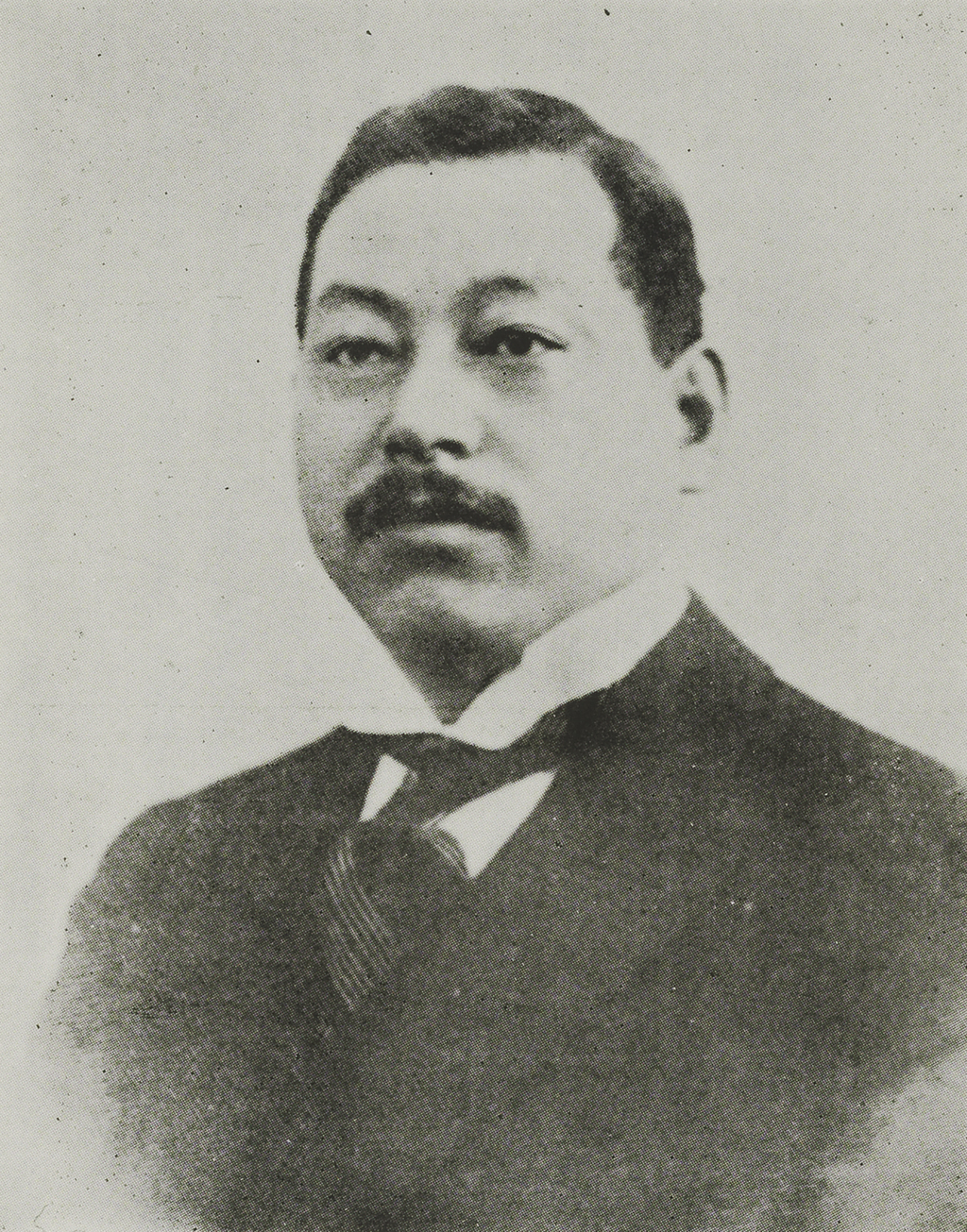