Graduated from the Law College of the Imperial University of Tokyo in 1909. He joined the Railway Department the same year. He served as an executive member of the South Manchuria Railways Company in 1930, the president of Kochu Koshi in 1935, the mayor of Saijo-city, Ehime Prefecture in 1945, and the president of Tetsudo Kosai-kai in 1946 before becoming the president of Japanese National Railways in 1955. He was instrumental in the construction of the Tokaido Shinkansen Line. He retired in 1963. 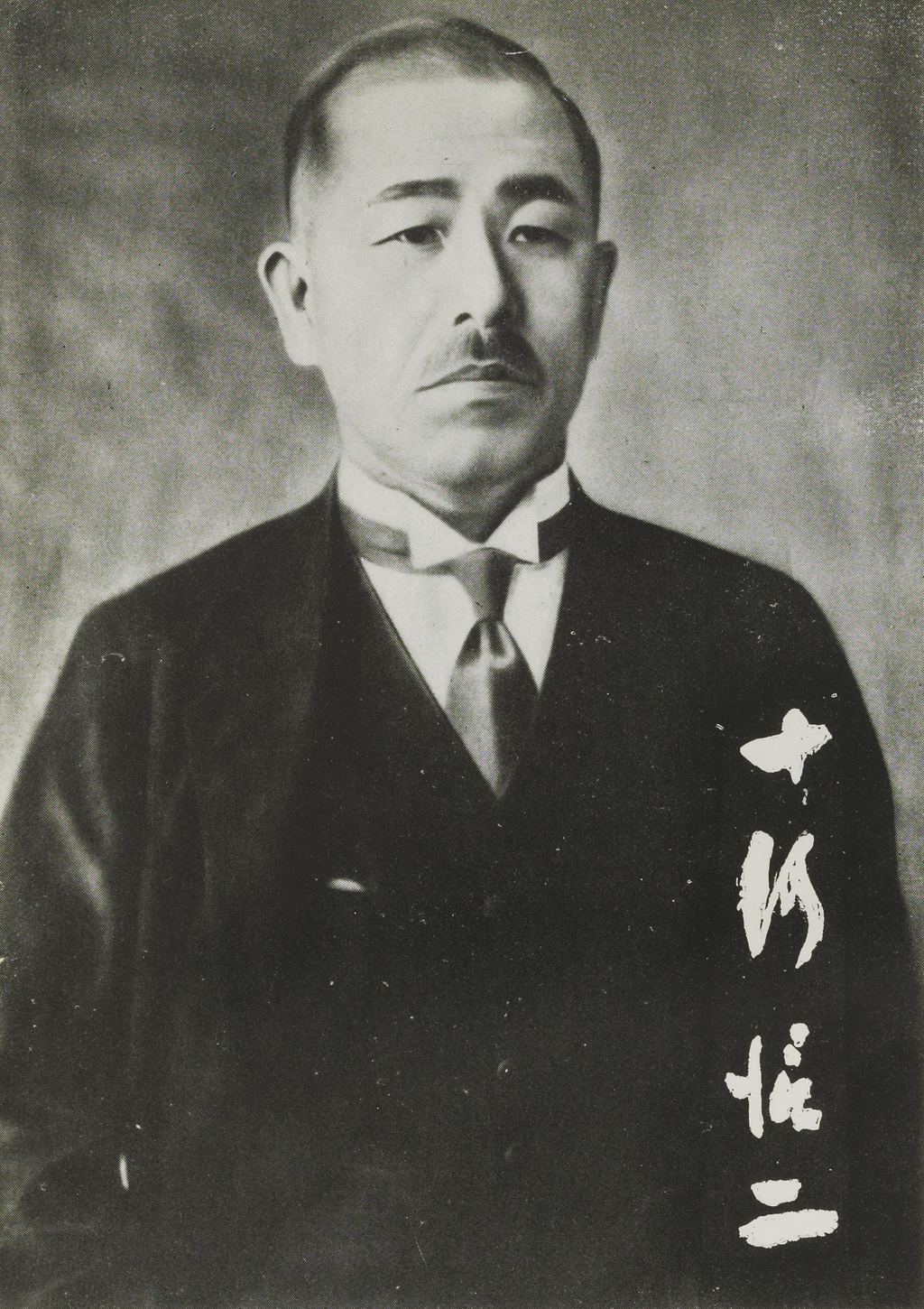