Graduated from the Law College of the Imperial University of Tokyo. He joined the Home Ministry in 1898. After serving as governor of the prefectures of Saitama, Yamanashi, and Yamagata, he was commissioned director of Local Affairs Bureau of the Ministry of Home Affairs in 1917 and resigned in 1920. He was instrumental in the establishment of Kyochokai, an incorporated foundation, aimed at the union-management cooperation and became executive member of the foundation the same year. He was responsible for the arbitration of a number of labor disputes. He became a member of the House of Representatives in 1923. He became as the Parliamentary Vice-Minister of Education in 1934 and the president of Jutaku Eidan (Housing Corporation) in 1941. When the Trade Union Law was enacted in 1945, he was the chairman of the committee on Trade Union Law of the House of Representatives. He was purged from public office the following year. 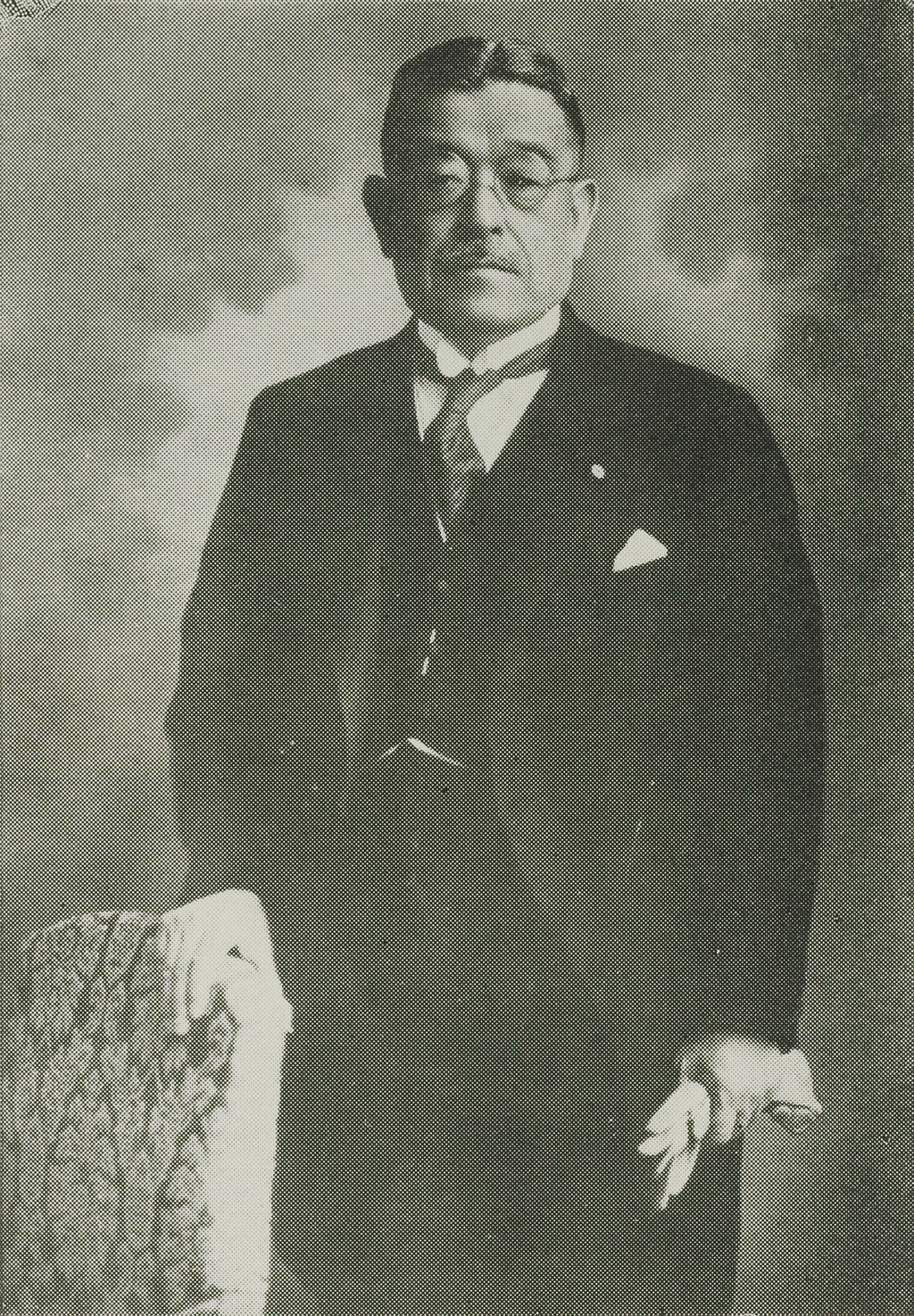