Labor activist. He worked as an apprentice of Osaka Rikugun Hohei Kosho (Osaka Army Arsenal) among other things. He joined Yuai-kai in 1915. After being a member of Japanese Confederation of Labor, he became a central executive committee member of Shakai Minshu-to (Social Masses Party) in 1926. He was elected a member of the House of Representatives in 1928 (elected fifteen times in total including supplementary elections). He formed the Nihon Shakai-to (Japan Socialist Party) together with Komakichi Matsuoka, etc, in 1945. He served as the Minister of State and the Director-General in the Katayama Cabinet and served also as the Vice-Prime Minister in the Ashida Cabinet. He was arrested in the Showa Electric Scandal and resigned from his job in October, 1948. He was acquitted of the charge by the Tokyo High Court in 1958. He served as the Chairman of the Democratic Socialist Party from 1960 to 1967. He retired from politics in 1972. 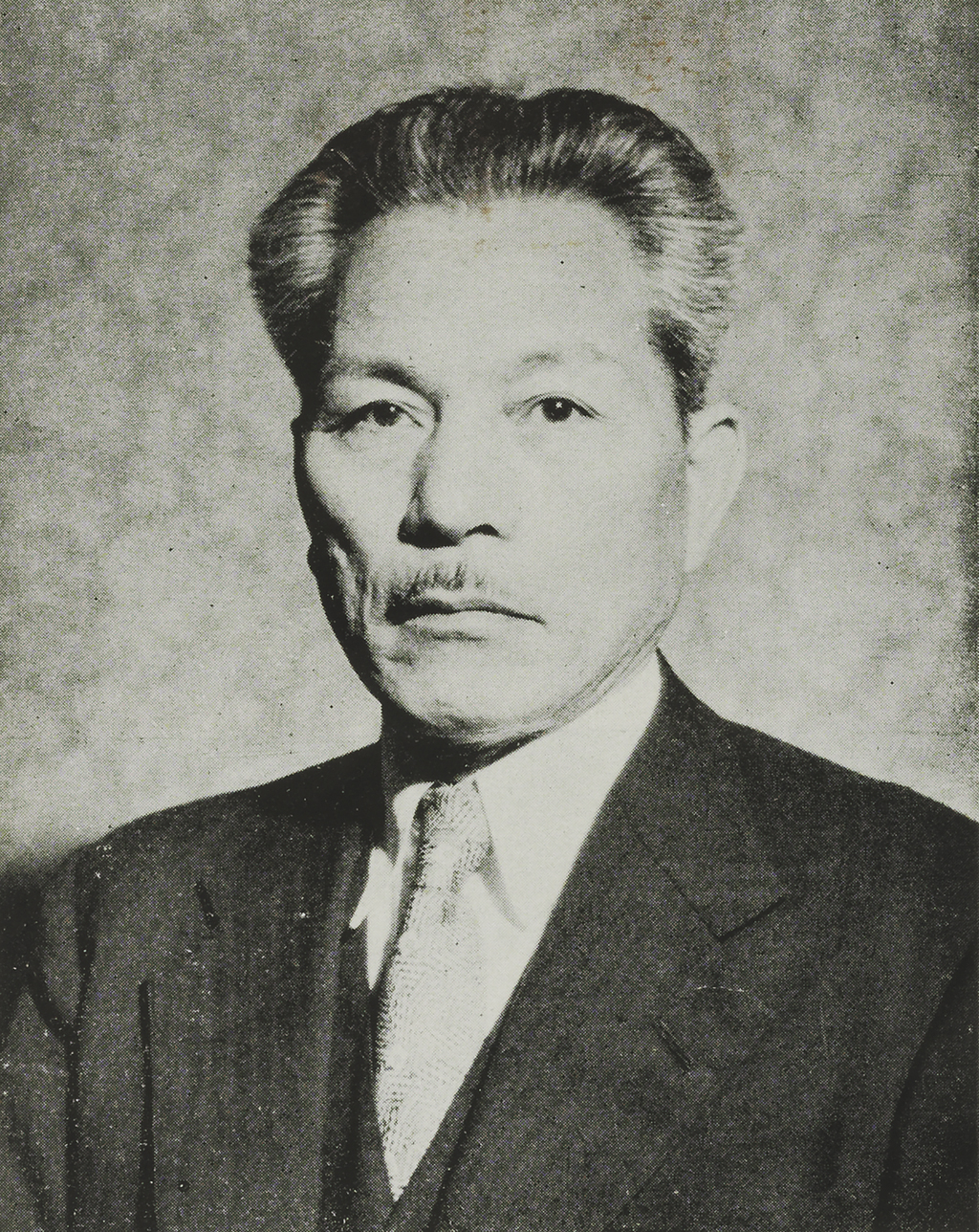