Eldest son of Arichika Matsui, a military surgeon. After graduating from the Department of German law at Imperial University of Tokyo in 1893, he joined the Ministry of Home Affairs the same year. His career was centered on the Police Agency. He became the first director of the Metropolitan Police Department in 1905 and led the suppression of Hibiya Yakiuchi Jiken (Hibiya Incendiary Incident). He was appointed Director of the Police Affairs Bureau of Korea in 1907, the governor of Shizuoka Prefecture in 1911, and the governor of Aichi Prefecture in 1913. In 1919, he became the director of the police training center where he devoted himself to the education and training of senior police officers. He was an imperial nominee to the House of Peers in 1934. 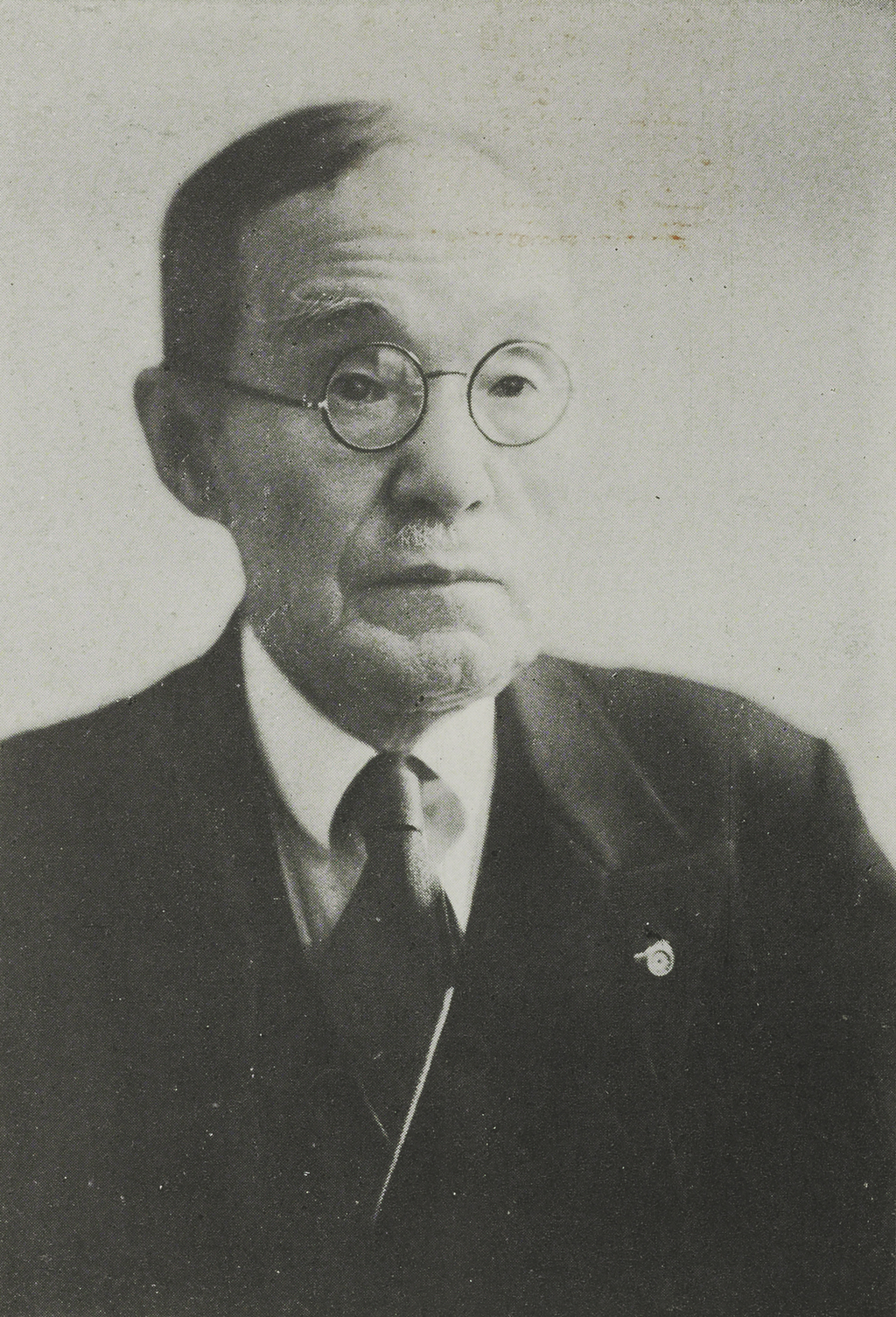