Son of a samurai of the Akita clan. He graduated from the Law College of the Imperial University in 1887. After working at the Cabinet Legislation Bureau, Choya Shimbun newspaper company and the Yubin Hochi Shimbun newspaper company, he founded Toyo Keizai Inc., in 1895. He joined Nihon Ginko (Bank of Japan) in 1897. He assumed the post of chairman of Yamaguchi Ginko(Yamaguchi Bank) and became president of the Hochi Shimbun newspaper company. He was elected a member of the House of Representatives in 1912 for the first time and was subsequently elected ten times in total. He belonged to Rikken Kokumin-to (Constitutional National Party), Rikken Doshikai (Constitutional Association of Friends)、Kenseikai (Constitutional Association), and Rikken Minsei-to(Constitutional Democratic Party). He was elected the president of Rikken Minsei-to(Constitutional Democratic Party) in 1935. He served as the Minister of Agriculture in the first and second Wakatsuki Cabinet and in the Hamaguchi Cabinet, the Minister of Commerce and Industry and Minister of Finance in the Okada Cabinet, sangi (advisor) in the first and second Konoe Cabinet and in the Hiranuma Cabinet, and the Minister of State in the Koiso Cabinet. He became the first president of Nihon Shinpo-to (Japan Progressive Party) in 1945, but he was purged from public office in 1946. 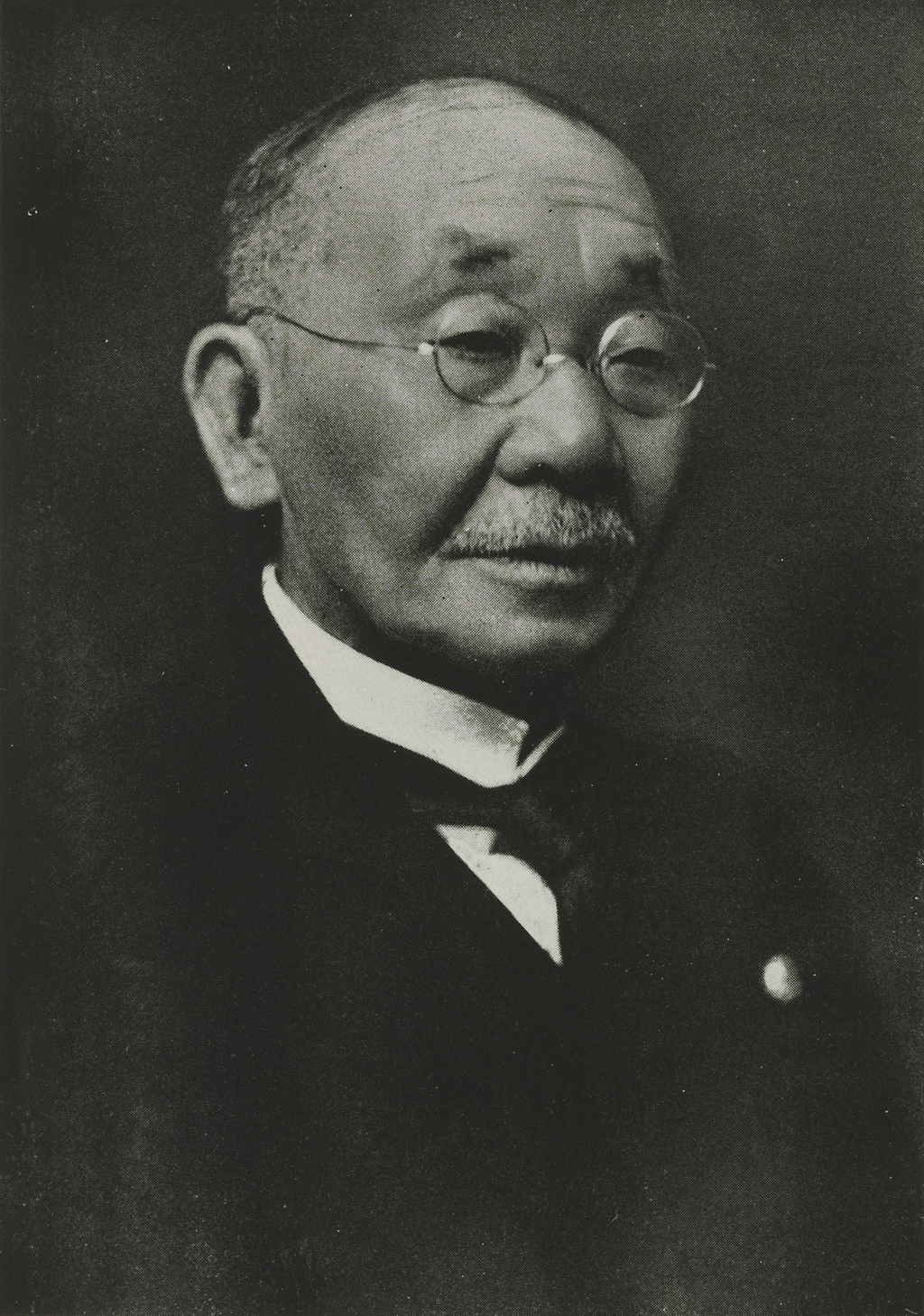