Son of a samurai of the Toyooka clan. He was a disciple of Jugo Sugiura and worked as a journalist for "Nihonjin" (Japanese), "Nihon" (Japan), "Kyushu Nippo" (Kyushu Daily), and "Yorozu Choho". He was elected a member of the House of Representatives in 1911. Following idolatized Tsuyoshi Inukai, he belonged to Rikken Kokumin-to (Constitutional National Party) and the Kakushin Club and was instrumental in the establishment of the Universal Manhood Suffrage Law. He served as the Parliamentary Vice-Minister of Transport, Posts and Telecommunications in the Goken Sanpa Naikaku (the pro-constitution three-sect cabinet) in 1924. He was selected as a member of the House of Peers by Imperial command in 1932. Although he was involved in the formation of the Shidehara Cabinet, he did not join the cabinet. After the purge from public office of Ichiro Hatoyama, president of Nihon Jiyu-to (Japan Liberal Party), he declined to occupy the post and recommended instead Shigeru Yoshida. He was known as the mentor of the Yoshida Cabinet. 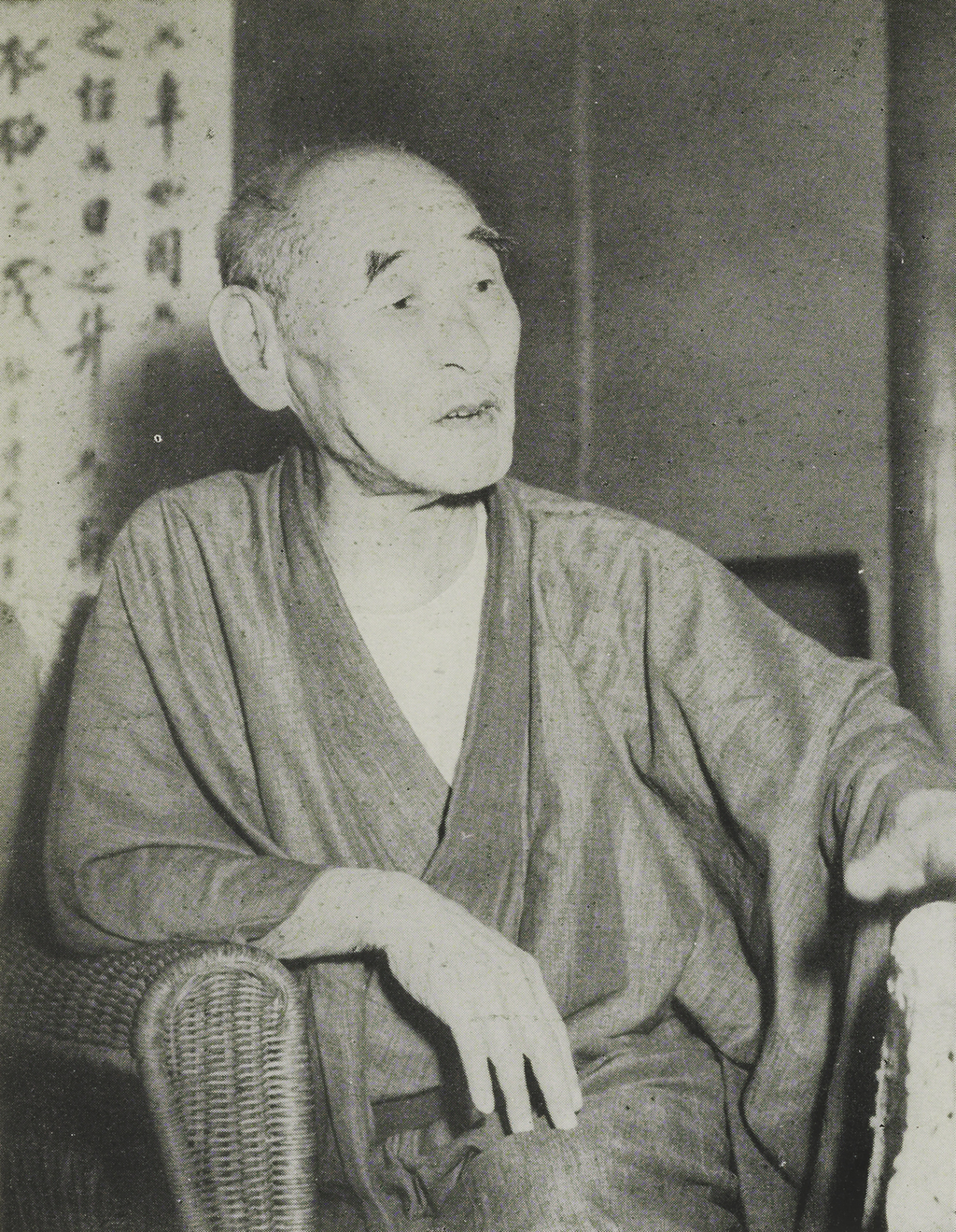