Graduated from the Nihon Horitsu Gakko(Nihon Law School, later Nihon University) in 1901. He published "Hosei". He served as the secretary to Yukio Ozaki. He worked for the "Nihon Shimbun" newspaper company as a journalist and served as president and editor-in-chief of Jichi Shimbun newspaper company. He was elected a member of the House of Representatives in 1915 and belonged to the Kenseikai (Constitutional Association) and Rikken Minsei-to(Constitutional Democratic party). He accused the Taisei Yokusankai (Imperial Rule Assistance Association) as unconstitutional and formed a Dokokai together with Ichiro Hatoyama, Hitoshi Ashida, and Bunji Suzuki, etc., in 1941. He was elected a deputy in the "Yokusan senkyo" (the general election of 1942) the following year. He was purged from public office in 1946. 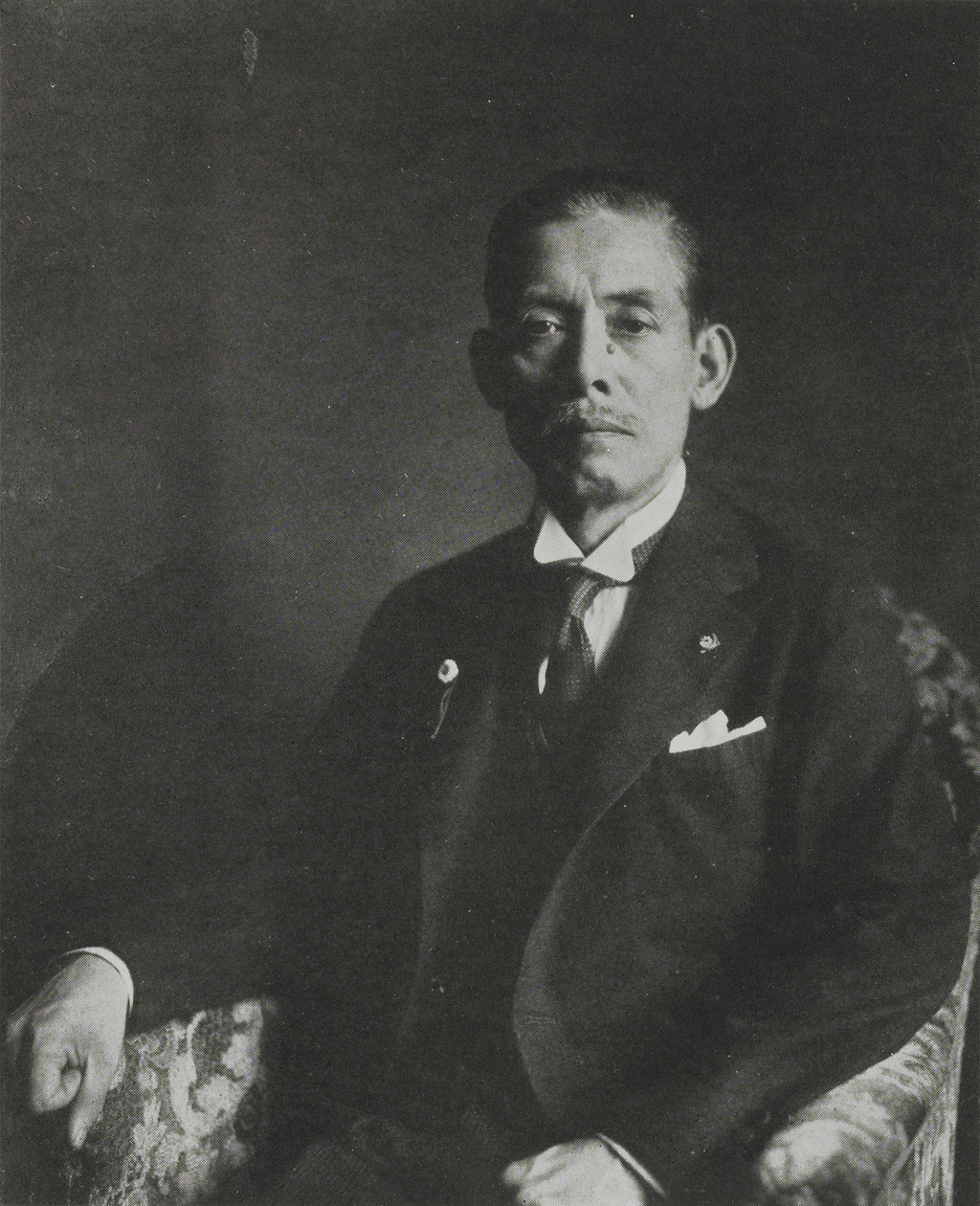