After graduating from the Law College of the Imperial University of Tokyo in 1911, he joined the Ministry of Agriculture and Commerce. He retired from the office as Director of Foreign Rice Division after the Kome-Sodo (Rice Riot) in 1919. He served as a board member of Tokyo Stock Exchange, Nikka Seimei (Nikka Life Insurance, predecessor of Dai Hyaku Seimei) and Fukutoku Seimei (Fukutoku Life Insurance). He got involved in the Teijin Incident (a bribery scandal related to the Teijin Silk Company) in 1934 and was arrested. He was released without charge. Since 1939, he successively served as advisor to Manchukuo, deputy-major of Tokyo-City, and director-general of the Shipbuilding Bureau, and Ministry of Transport, Posts and Telecommunications. After the war, he served as the Minister of Health and Welfare in the first Yoshida Cabinet, but was purged from public office in 1947. He assumed the presidency of Komatsu Seisakujo the same year and chairman later. After the termination of the purge in 1951, he became a member of the House of Representatives in 1952. He played an important role in the Nikkeiren (the Japan Federation of Employer's Association) and Japan Business Federation as an executive member. He was instrumental in Sino-Japanese and Soviet-Japanese economic exchanges. 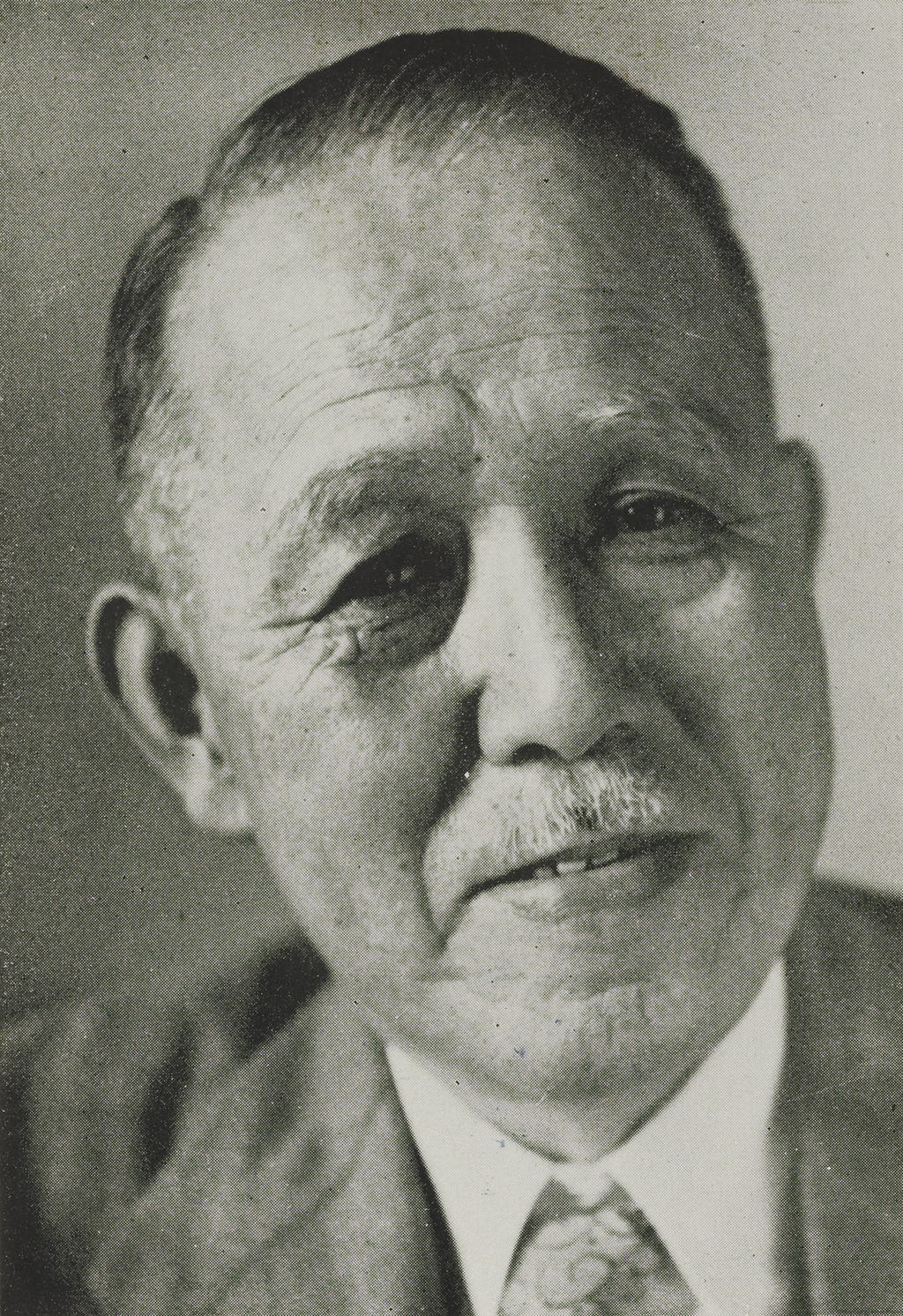