After graduating from the Law College of the Imperial University of Tokyo in 1918, he joined the Nihon Ginko (Bank of Japan) the same year. He was promoted to director in 1944. After serving as the director of the Osaka branch, he became the eighteenth president of Nihon Ginko (Bank of Japan) in 1946. In the postwar restoration period, he made all-out efforts to curb inflation. He was called the "Pope" because of his influence on the banking industry and industry in general. He was a commissioner plenipotentiary member of the San Francisco (Japan) Peace Treaty in 1951. He resigned as president of Nihon Ginko(Bank of Japan) in 1954. He served as the Minister of Finance in the first Hatoyama Cabinet. He was elected a member of the House of Representatives in 1955 and served as the Minister of Finance in the second and third Hatoyama Cabinet as well as the first Kishi Cabinet, successively. 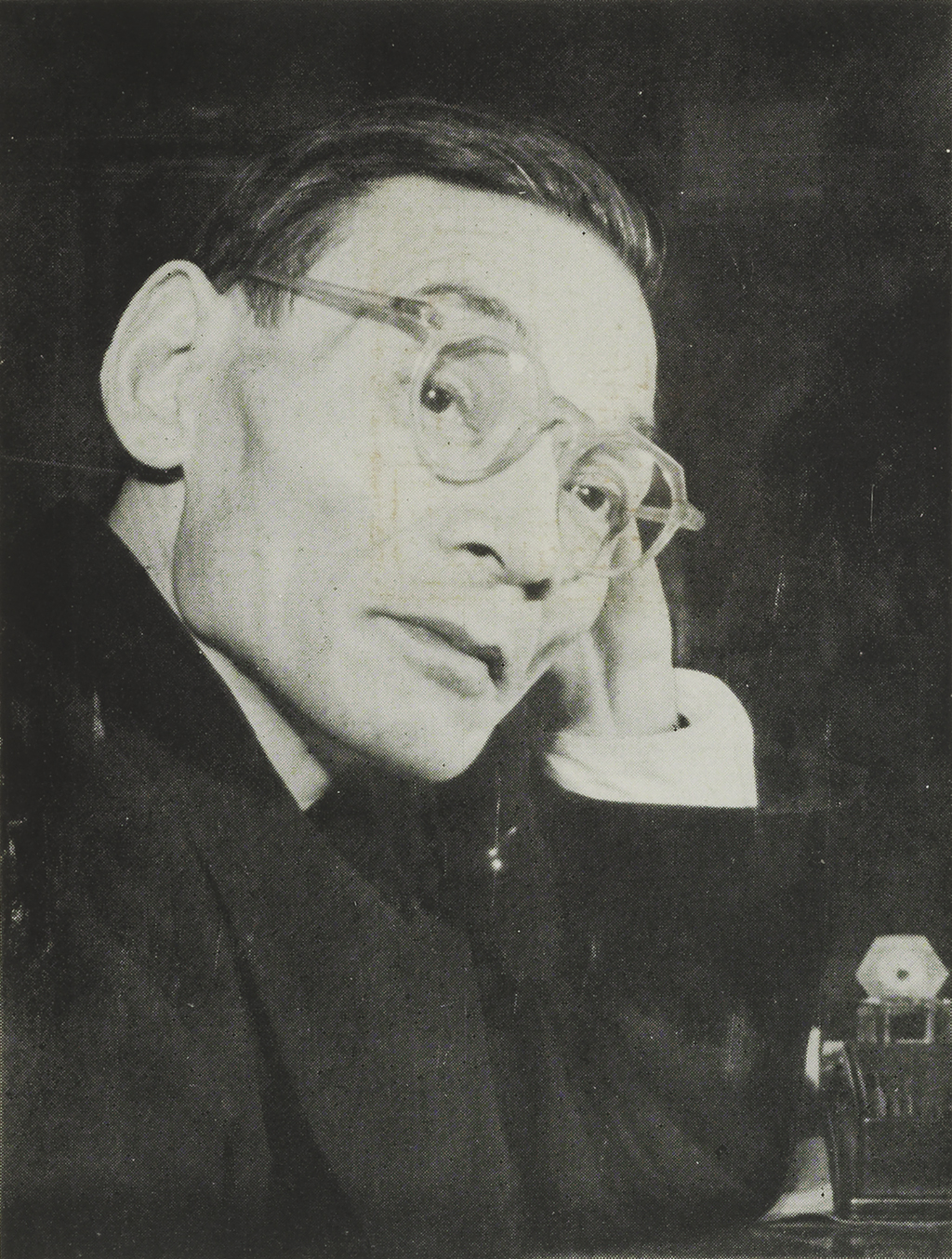