Jurist. Second son of Ryoichiro Okada who was a wealthy farmer and became a member of the House of Representatives later. He later succeeded the Ichiki family. After graduating from the Law College of the Imperial University in 1887, he joined the Home Ministry. He went to study in Germany in 1890. After returning to Japan, he took the position of the Ministry of Home Affairs secretary as well as becoming a professor at the Law College since 1894. He was selected as a member of the House of Peers by Imperial command in 1900. He served as the commissioner of the Cabinet Legislation Bureau in the first and third Katsura Cabinets and as the Vice Minister of Home Affairs in the second Katsura Cabinet. He served as the Minister of Education in the second Okuma Cabinet in 1914. He became the Minister of Home Affairs the following year, the privy councillor in 1917, the Vice-Chiarman of the Privy Council in 1924, and the Minister of Imperial Household in 1925. After retirement, he was awarded the title of danshaku (baron). Although he assumed the chairmanship of the Privy Council in 1934, he was attacked by the right wing over an incident regarding the theory of the Emperor as an organ of the State the following year and he resigned in 1936. Tatsukichi Minobe was his disciple. 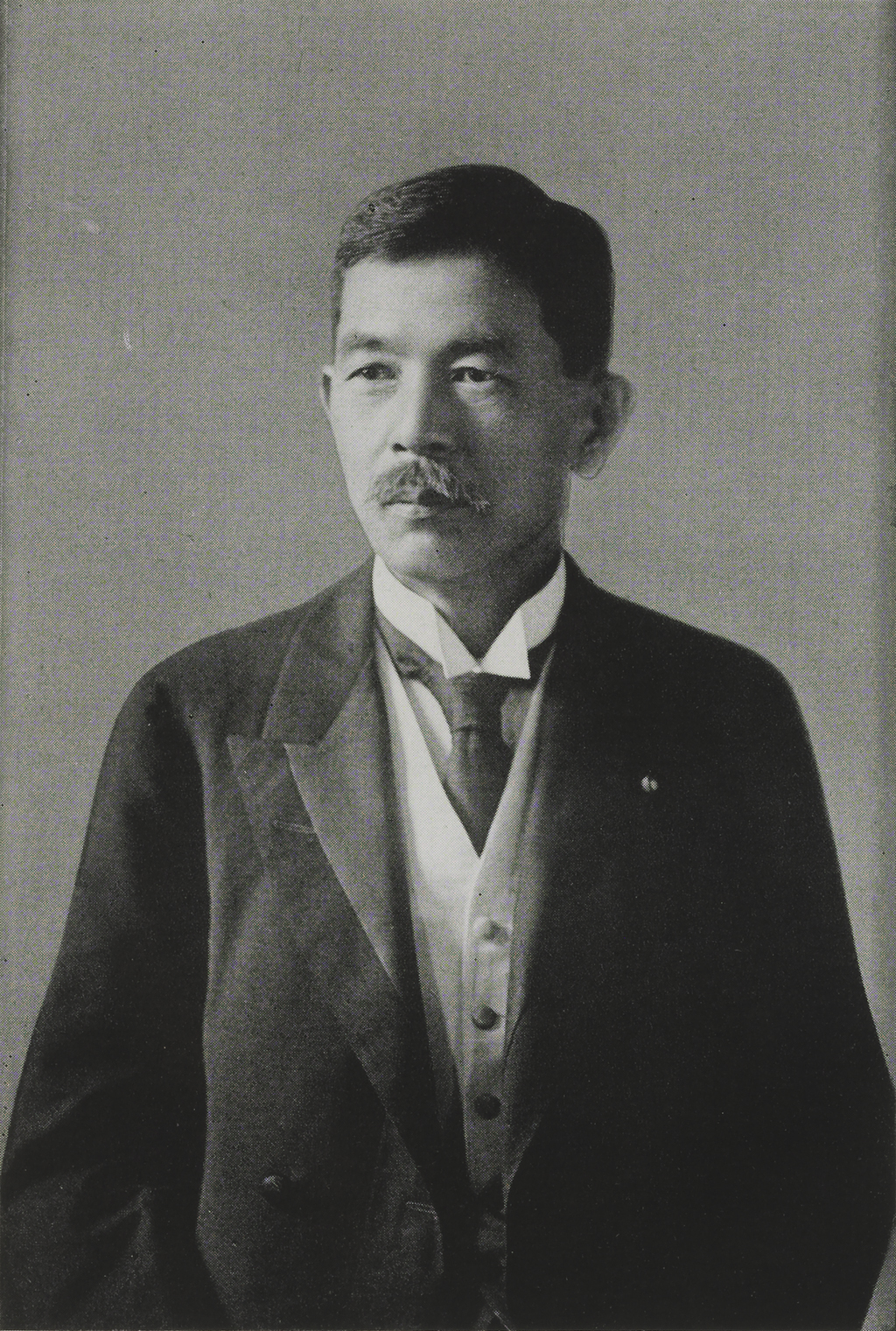