Son of Nippu Sugita who was the eighty-first head of the Buddhist Minobu-san Kuonji Temple. Ishibashi is his maternal surname. He graduated from the philosophy depertment of Faculty of Literature of Waseda University in 1907. He joined Toyo Keizai Inc. in 1911 and served later as the editor-in-chief and became president. Despite the winds of imperialism, he advocated liberalism and Sho-Nihon Shugi. He served as the Finance Minister in the first Yoshida Cabinet. He was elected a member of the House of Representatives in 1947, but he was purged from public office and resigned. After the termination of the purge, he became a member of the House of Representatives. After serving consecutively as the Minister of International Trade and Industry in the first to third Hatoyama Cabinet, he became the first publicly elected president of the Liberal Democratic Party and became Prime Minister in December, 1956. He resigned in February, 1957 during treatment of an illness. In his later years, he was instrumental in Sino-Japanese and Soviet-Japanese exchanges. 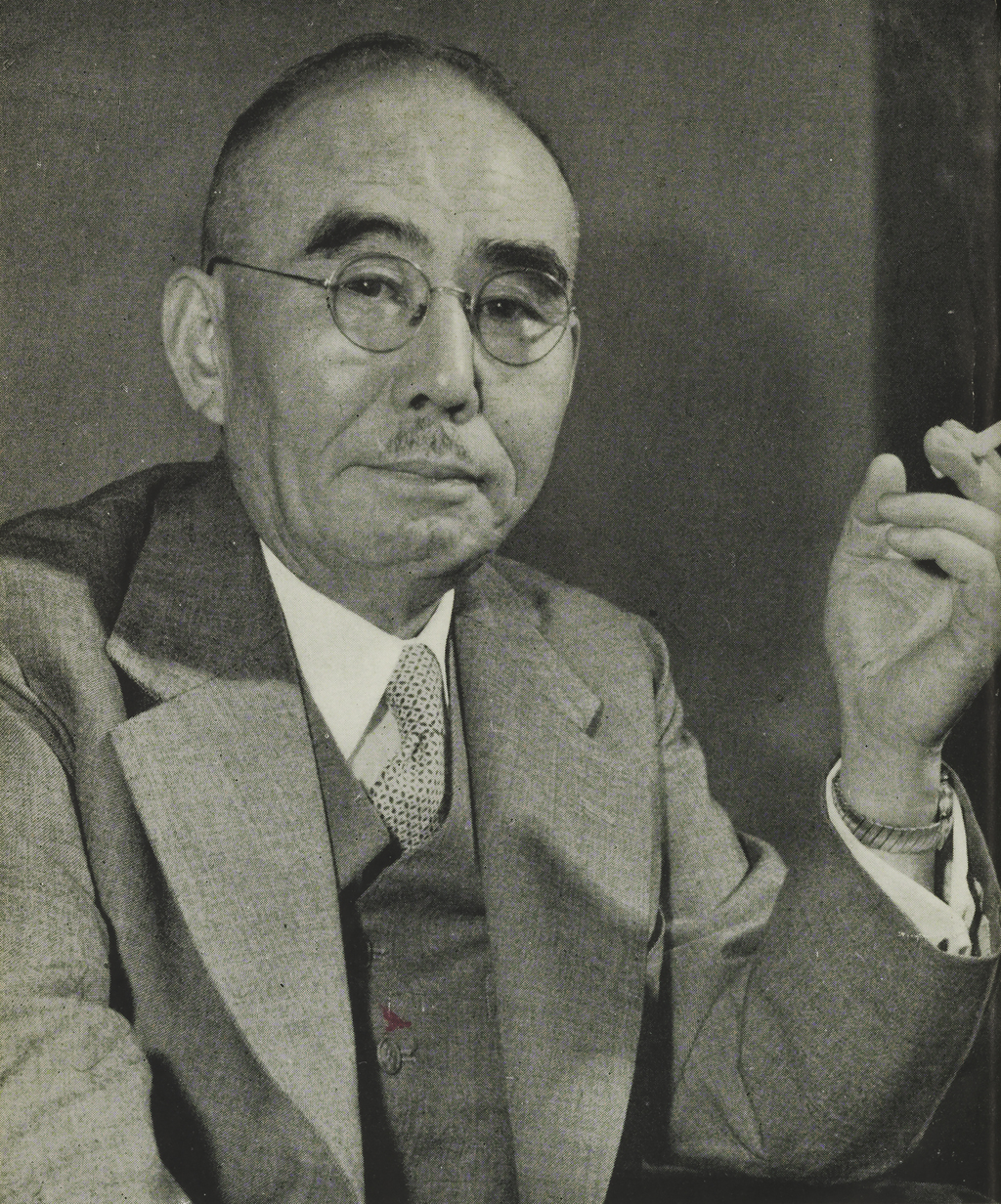