Son of Raita Fujiyama. He dropped out of the law faculty of Keio University. He served as the president of Dai-Nippon Sugar and of Nitto Kagaku Kogyo (Nitto Chemical Industry). In 1941, he took the position of president of the Japan Chamber of Commerce and Industry. After the war, he served as the chairman of Keizai Doyukai (Japan Association of Corporate Executives）and the chairman of Japan Air Lines. After the termination of the Purge of Undesirables from Public Office, he became the Minister of Foreign Affairs in the Kishi Cabinet from the private sector in 1957 and was involved in the negotiations for the renewal of the Japan-U.S. Security Treaty. He was elected a member of the House of Representatives from the Liberal Democratic Party for the first time in 1958 and was elected successively six times in total. He served as chief of the Economic Planning Agency and the chairman of the General Council of the Liberal Democratic Party. He contested the seat of the president of the party with Hayato Ikeda and Eisaku Sato, but was defeated. Serving as the chairman of Nitchu Boeki Sokushin Giin Renmei (Parliamentary Group for the Promotion of Trade between Japan and China) and Parliamentary Group for the Normalization of Diplomatic Relations between Japan and China, he made efforts to improve Sino-Japanese relations. 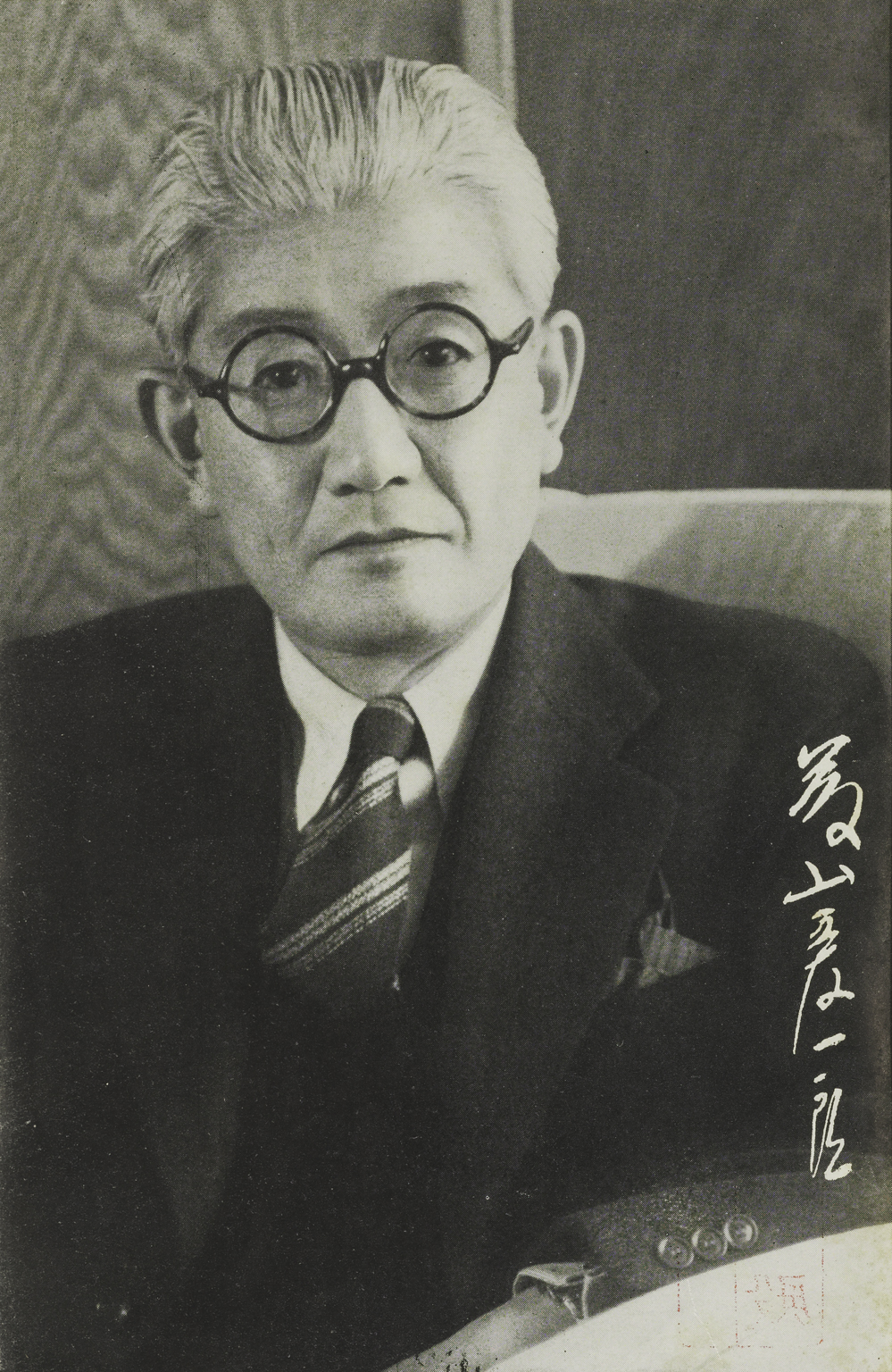