She graduated from the home economics department of Japan Women's University in 1906. She found the Seito-sha in 1911 and launched "Seito", a feminist magazine. She opened the first issue with the wording, "In the beginning, a woman was the sun", which was considered as the Declaration of Women's Rights in Japan. Although the behavior of Seito-sha's employees came under the spotlight as the"New Woman", it was also heavily criticized. While she advocated for maternity protection, she formed the Shin Fujin Kyokai (New Woman's Association) together with Fusae Ichikawa in 1920 to be instrumental in the Women's Suffrage Movement. She is also known for her suicide attempt with Sohei Morita and communal life with Hiroshi Okumura. After the war, she was heavily involved in the peace movement and feminist movement and served as the president of the Nihon Fujin Dantai rengo-kai and vice-president of Women's International Democratic Federation. 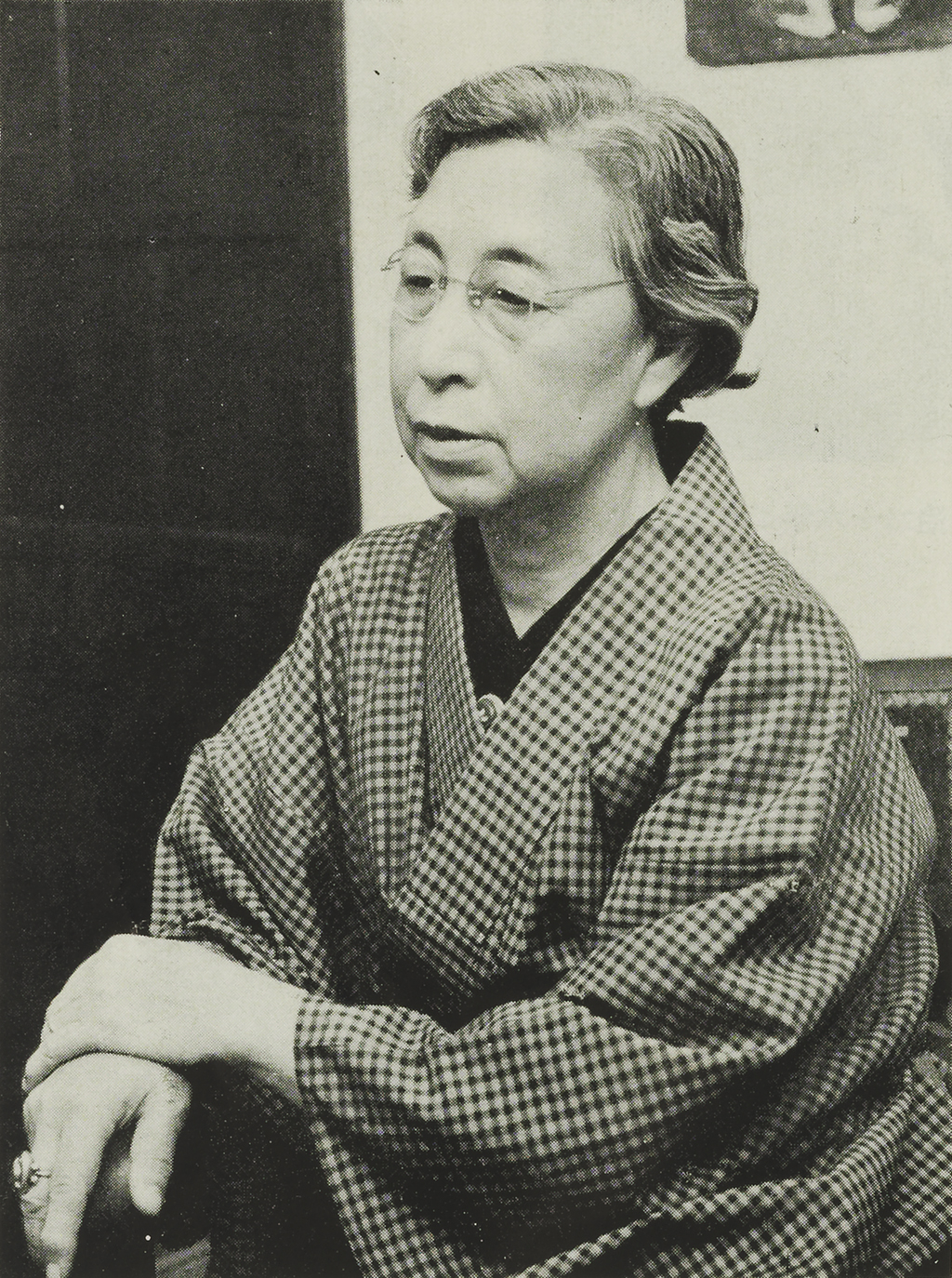