Sympathetic to the antiwar and socialism ideology of Shusui Kotoku, etc., he founded Yokohama Heimin Kessha in 1904. He actively worked as a journalist as well as an editor for "Muro Shinpo" newspaper company and "Heimin Shimbun" newspaper company. He was implicated in the Red Flag Incident of 1908 and imprisoned. After release from jail, he launched "Kindai Shiso" together with Sakae Osugi in 1912. Although he played a main role in the formation of the Japan Communist Party in 1922, he refused to participate in the reconstruction of the party in 1926. He launched "Rono" together with Hitoshi Yamakawa in 1927 and since then he actively worked as a leader of the laborers and farmers faction. He was arrested in the Popular Front Incident in 1937. After the war, he got actively involved in the reconstruction of the trade union movement and was elected a member of the House of Representatives by Nihon Shakai-to (Japan Socialist Party） in 1946. He left the party in 1948. He participated in Shakai Shugi Kyokai in 1951, but after leaving the association, he retired from the first line of politics and devoted himself to writing. 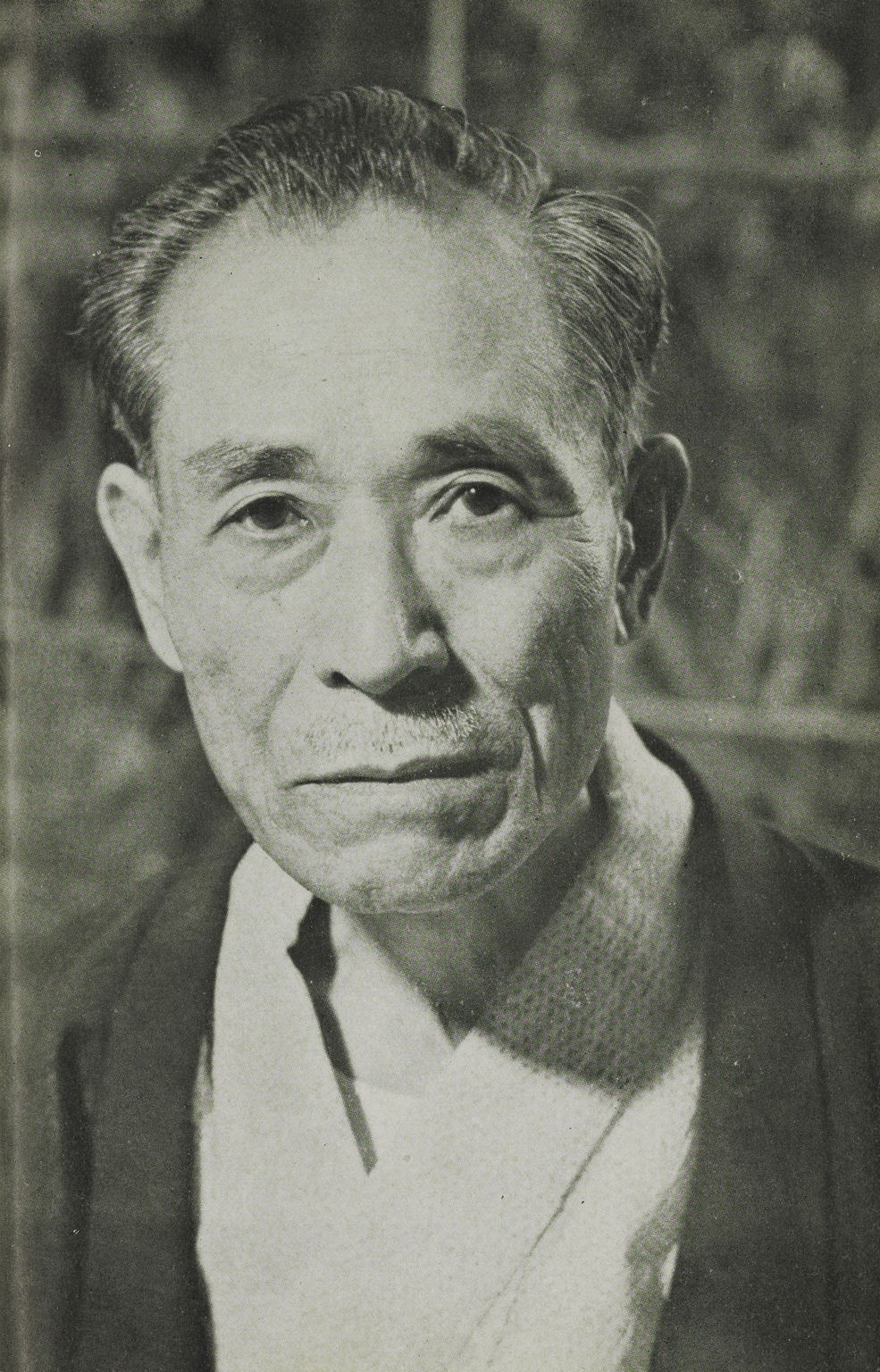