After graduating from the Law College of the Imperial University of Kyoto, he joined the Ministry of Finance in 1925. Because of illness, he temporarily left the post. When he came back, he served as the tax bureau director in 1945. He was appointed as the Administrative Vice-Minister in the first Yoshida Cabinet in 1947. He was elected a member of the House of Representatives in 1949. As the Minister of Finance of the third Yoshida Cabinet, he was instrumental in suppressing the inflation based on the Nine Principles for Economic Stability. He signed the peace treaty as commissioner plenipotentiary at the San Francisco (Japan) Peace Treaty in 1951. He took the position of the Minister of International Trade and Industry in the fourth Yoshida Cabinet and resigned because of improper speech. Since 1960, he formed three cabinets to implement policies for rapid economic growth and the Income-Doubling Plan. He resigned from the post for cancer treatment in 1964. 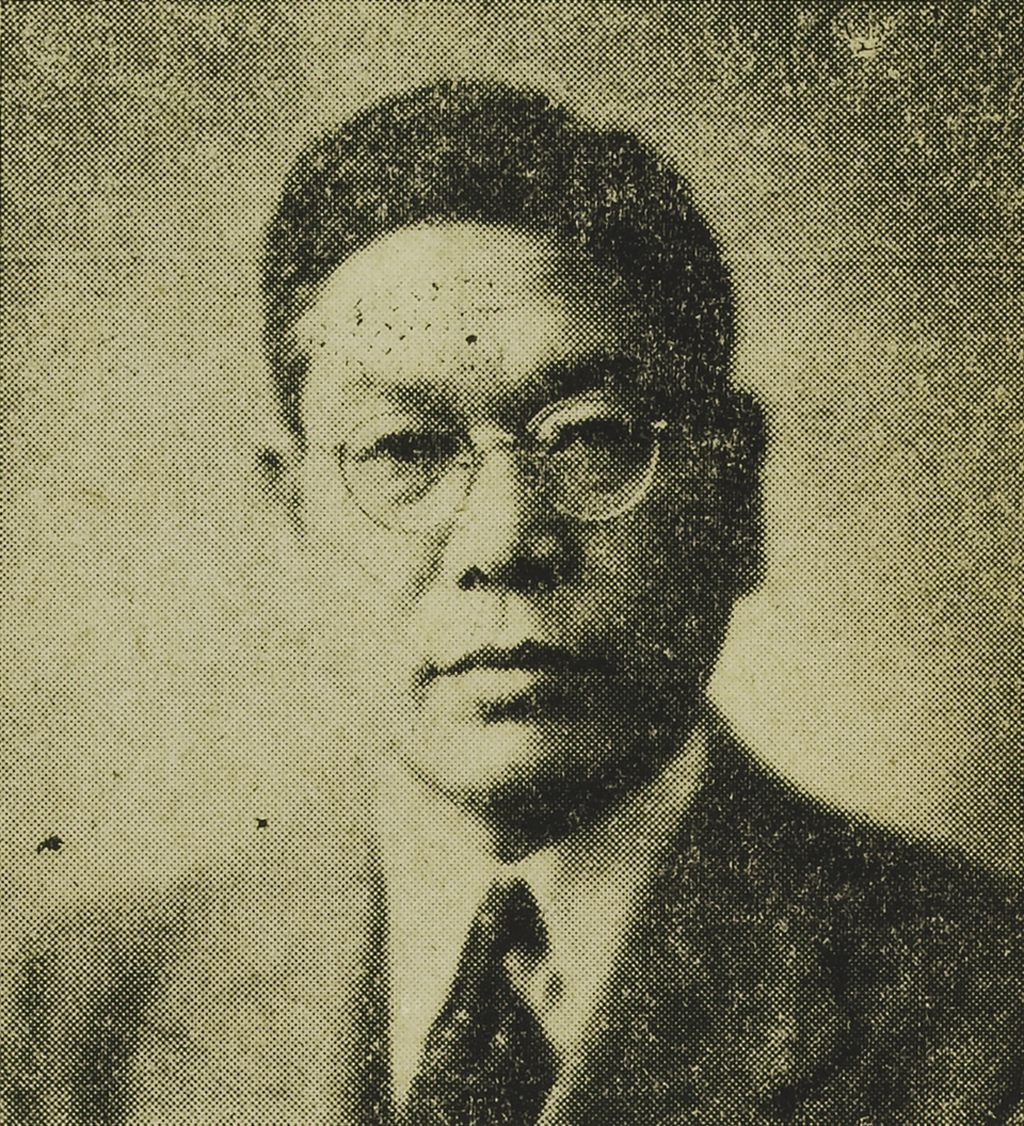