While a student of Joshi Eigaku Juku (English School for Women, later Tsuda College), she participated in Seito-sha. She joined "Tokyo Nichinichi Shimbun" newspaper company as a journalist in 1914. Later, she was influenced by socialist ideology. Because of a love affair entanglement, however, she stabbed Sakae Osugi (scandal of Hayama Hikage-Chaya) and was sentenced to a two-year prison term. After release from jail, she participated in the launch of the "Nyonin Geijutsu" and "Fujin Bungei" and wrote for them as a social critic. After the war, she took part in the establishment of the Minshu Fujin Kyokai in 1947. She was elected a member of the House of Representatives in 1953 from Nihon Shakai-to (Japan Socialist Party）(left-wing). She served until 1969 with the exception of a one-time unseating and was instrumental in the enactment of the Prostitution Prevention Law, etc. 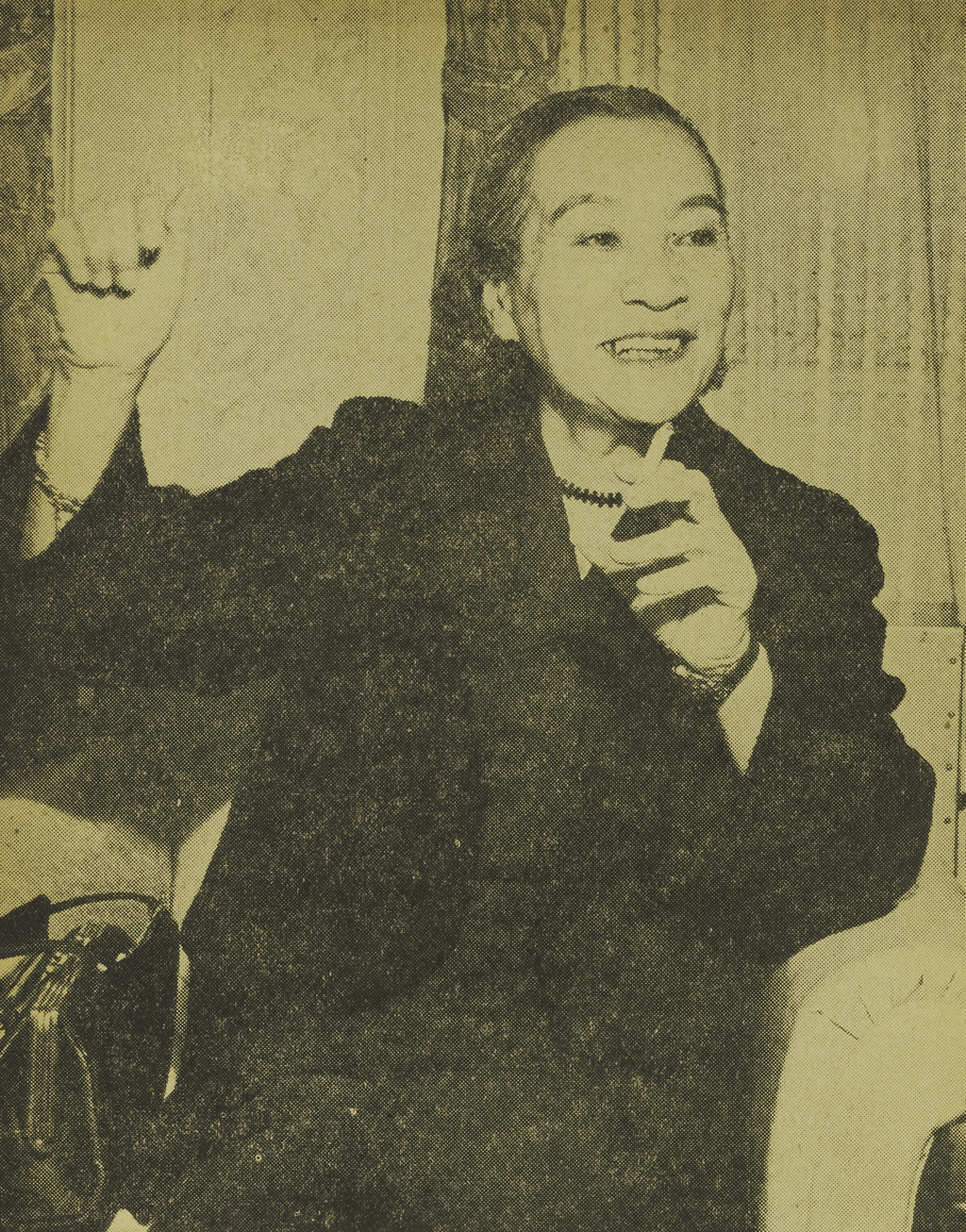