After dropping out of Keio Gijuku University, he worked as an employee at Nihon Ginko (Bank of Japan) and as a coal merchant, among other occupations. He established the Fukuhaku Denki Kido together with Momosuke Fukuzawa in 1909 and Kyushu Dento Tetsudo (lateｒ Kyushu Electric Power Co., Inc.) in 1912. He was elected a member of the House of Representatives in 1917. As the vice-president of Kansai Electric in 1921, he merged the company with the Kyushu Dento Tetsudo to create the Toho Electronic Company (later the Chubu Electric Power) and became the vice-president in 1922 and the president in 1928. He played a leading role against the state control of electricity. With the increasing pressure for state control as a result of the creation of the state-owned Nippon-hasso-den (Japan Electricity Distribution), however, he dissolved the Toho Electronic Company retiring from all business in 1942. After the war, he was elected the chairman of Inquiry Commission of Reorganization of Electric Undertaking in 1949. He subsequently forced through a system wherebyJapan was divided into nine blocks and a private electricity company was placed in charge of power generation, transmission and distribution in each block. He was called "the demon of power". 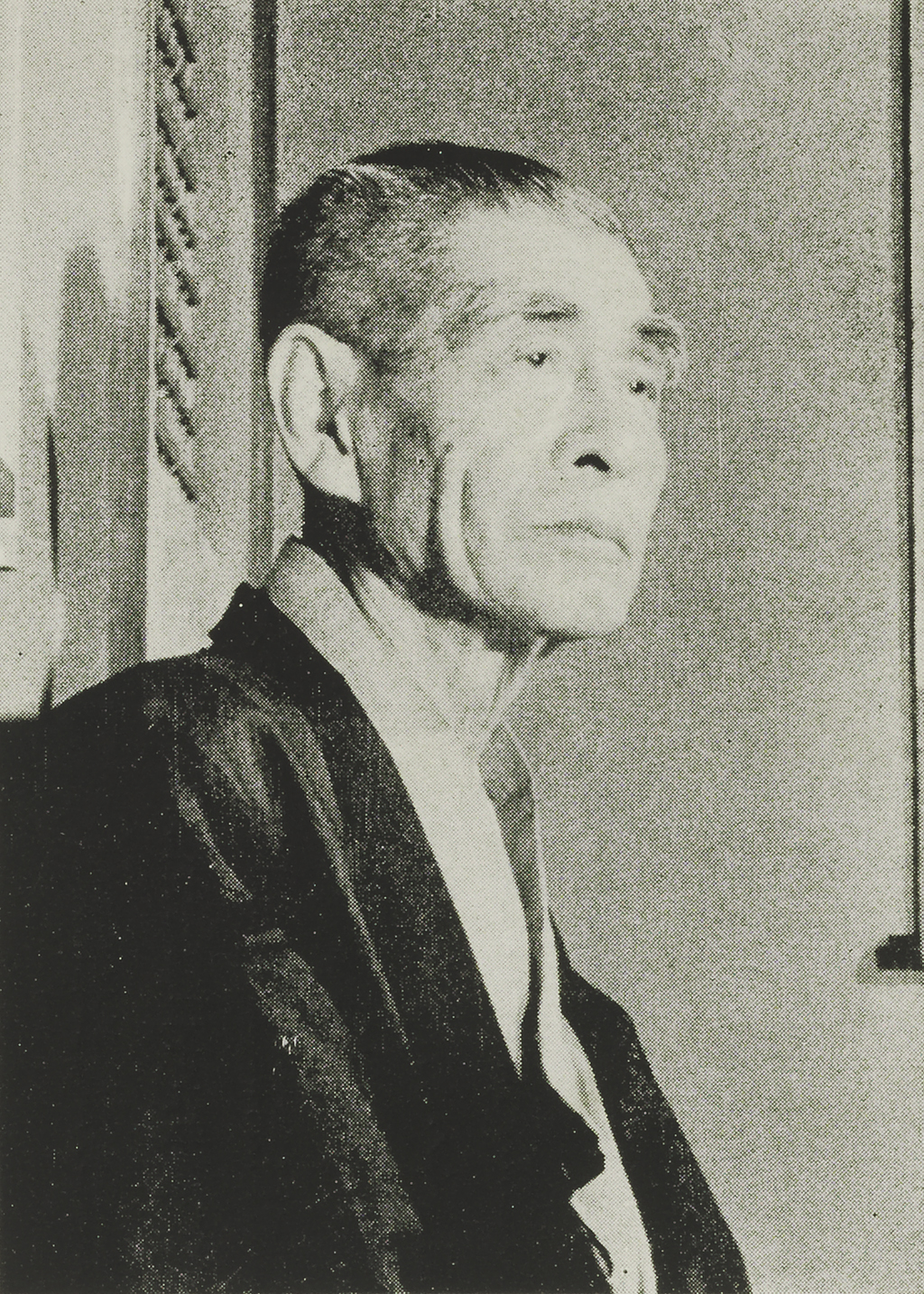