After graduating from Keio Gijuku University in 1892, he joined Mitsui Ginko(the Mitsui Bank) in 1893. He participated in the establishment of the Minoo Arima Denki Kido (Minoo Arima Electric Tramway) (later Hanshin Electric Railway Express), and became the vice-president in 1907. He assumed the presidency in 1927. He developed diverse business interests as a railway company including the development of building lots along the railway lines, the establishment of the Minoo Dobutsuen (Minoo Zoo) the creation of Takarazuka Revue Company, as well as the opening of a department store at the terminal building. This ingenious approach attracted passengers. He also entered the entertainment business and created the Tokyo Takarazuka Theatre and Toho Eiga (Toho Film). He served as the Minister of Commerce and Industry in the second Konoe Cabinet in 1940 and was selected as a member of the House of Peers by Imperial command in 1941. He served as the Minister of State and the president of the Sensai-Fukko-in (War Damage Restoration Agency) in the Shidehara Cabinet in 1945. He was purged from public office in 1946. After release from the purge, he assumed the presidency of the financially debilitated Toho Motion Picture Company and established the Koma Theater both in Osaka and Tokyo. 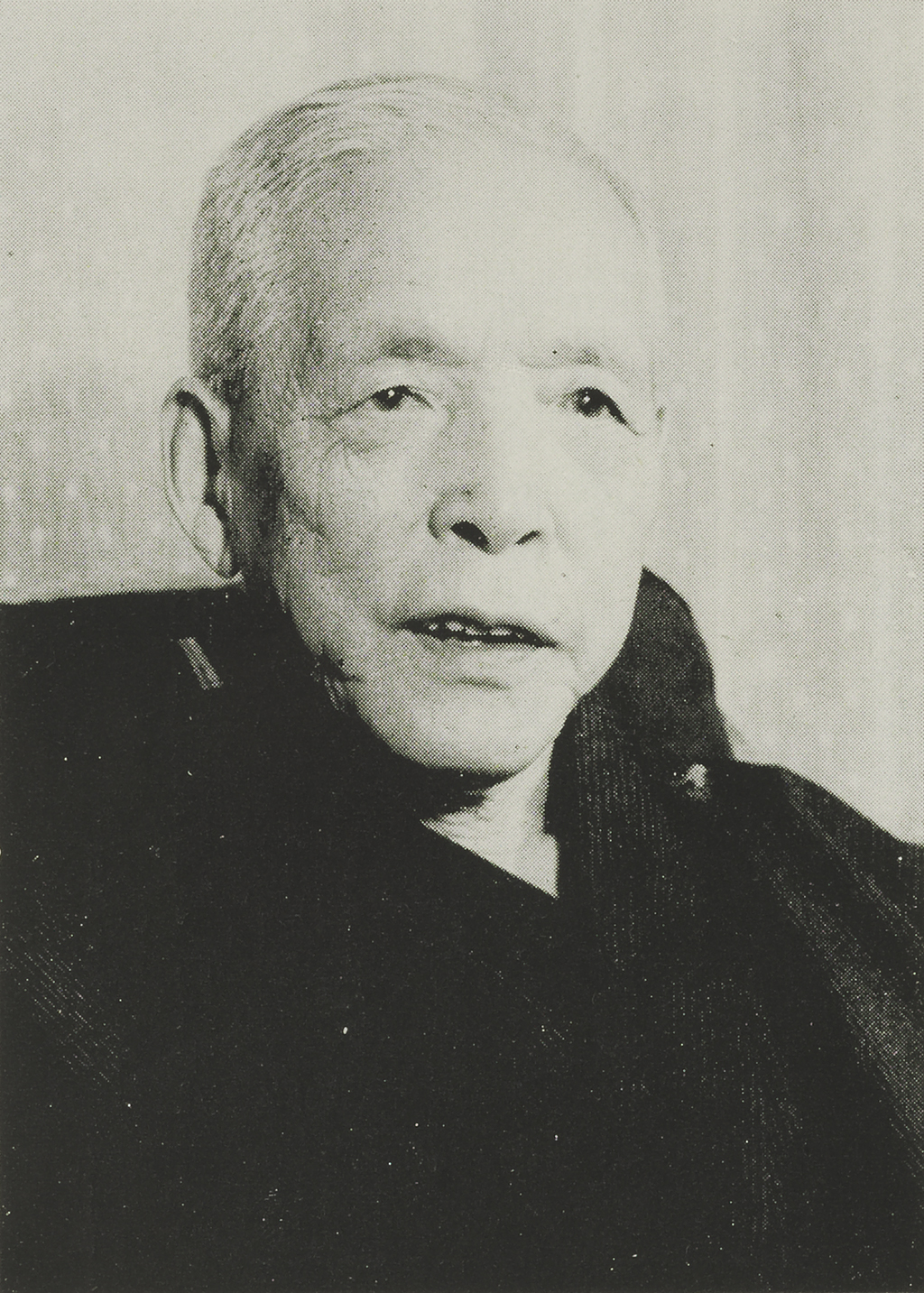