After graduating from Koto Shogyo Gakko (Higher Commercial School) (later Hitotsubashi University) in 1892, he joined the Board of Audit. In 1893, he joined Yokohama Shokin Ginko(the Yokohama Specie Bank Ltd.) and served as the manager of the Bombay branch and the Shanghai branch. He assumed the presidency in 1922 and endeavored to stabilize the currency exchange. He served as advisor to the Ministry of Finance in 1937 and the president of the Central China Promotion Company in 1938. He was selected as a member of the House of Peers in 1939. He became the president of the Central Liaison Office after the war in 1945, but was purged from public office in 1946. After release from the purge, he served as the president of the Sino-Japanese Economic Cooperation & Promotion Association as well as advisor to the Nan'yo Kyokai (South Seas Association). 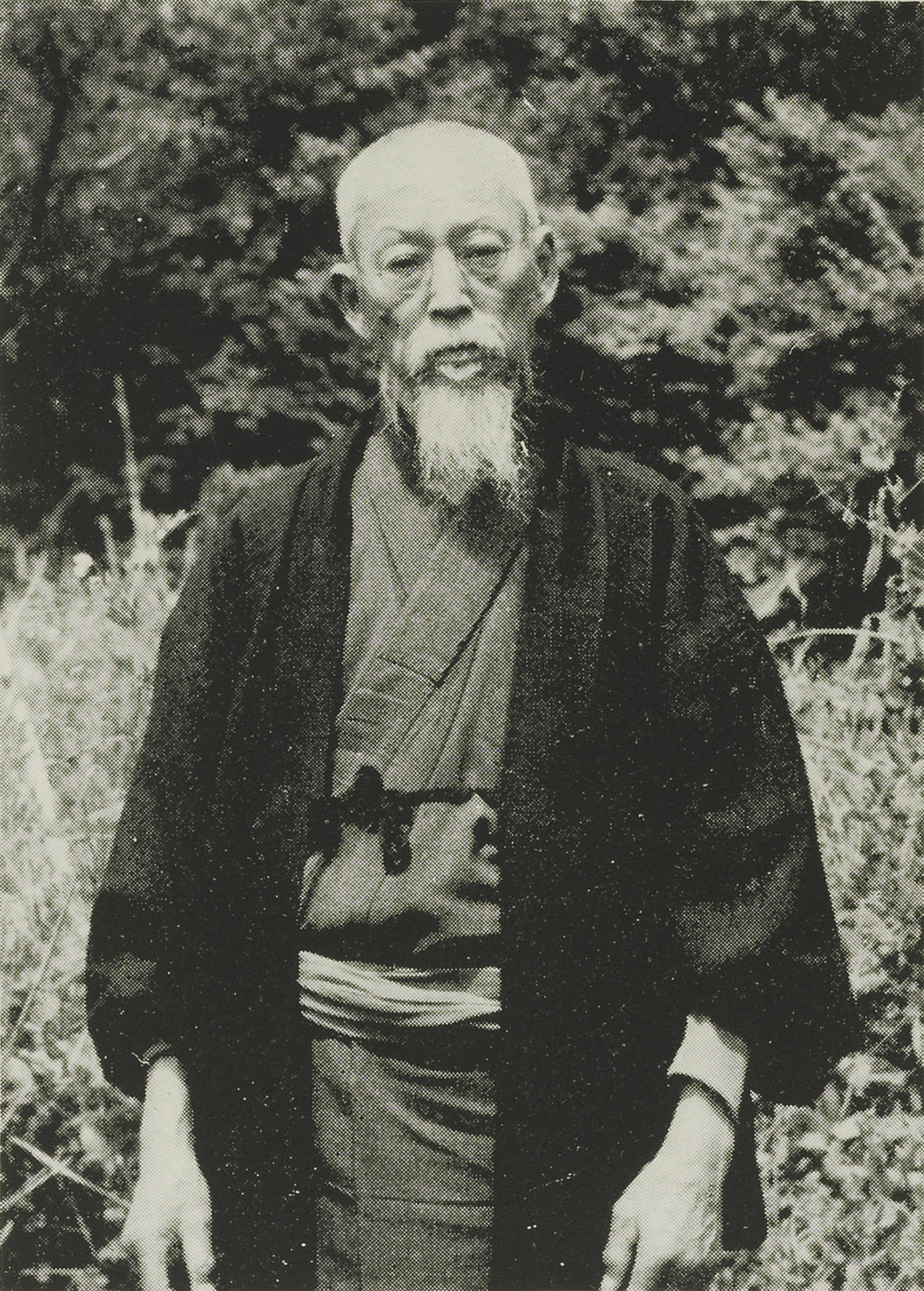