Constitutional law scholar. After graduating from the Law College of the Imperial University of Tokyo in 1912, he joined the Cabinet Legislation Bureau through the Ministry of Finance and lectured on constitutional law at universities. He served as the first director of the Cabinet Legislation Bureau in 1924 and director-general of the same in 1934. Because of the accusation by the military and the right wing that he would advocate the theory of the Emperor as an organ of the State, he resigned from the post in 1936. He was selected as a member of the House of Peers in 1946. As the Minister of State in the first Yoshida Cabinet, he made a great contribution to the establishment of the Constitution of Japan. At the 90th Imperial Diet, he responded almost all by himself for the government to all the Diet questions regarding the Draft of the New Constitution. He became the first librarian of the National Diet Library in 1948. He is also widely known for his writings and cultural activities such as speeches and lectures. 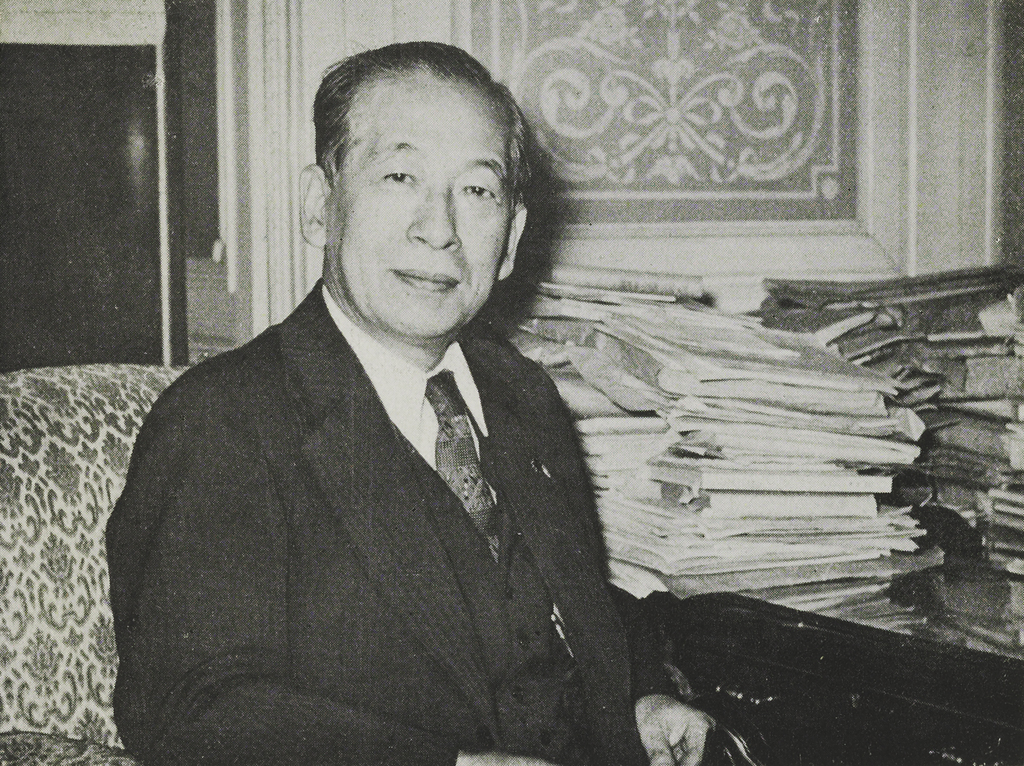