He graduated from the Tokyo Koto Kogyo (Tokyo Technical School）(current Tokyo Institute of Technology) in 1903. After serving as the vice-president of Nippon Chemical Industries Company and the vice-president of Nippon Ryuan Kaisha, playing a key role in the fertilizer and oil industry, he took the position of vice-president of Tohoku Kogyo Kaisha in 1940 and the president of Nissan Chemical Industries, Ltd., in 1945. He was elected a member of the House of Representatives from the Nihon Shinpo-to (Japan Progressive Party) in 1946. He participated in the formation of the Minshu-to (Democratic Party) in 1947, and served successively as the Minister of Transport in the Katayama Cabinet, the secretary-general of the Democratic Party, the Minister of State, and the Chief Cabinet Secretary in the Ashida Cabinet. In 1950, he formed the Kokumin-Minshu-to (People's Democratic Party) as the supreme chairman and participated in the San Francisco (Japan) Peace Treaty as one of the commissioner's plenipotentiaries in 1951. Against the dissolution of the House of Representatives without any previous notice (surprise dissolution) in August of 1952, he appealed to the court saying it was unconstitutional, but was defeated. He was elected a member of the House of Councillor s in 1953. 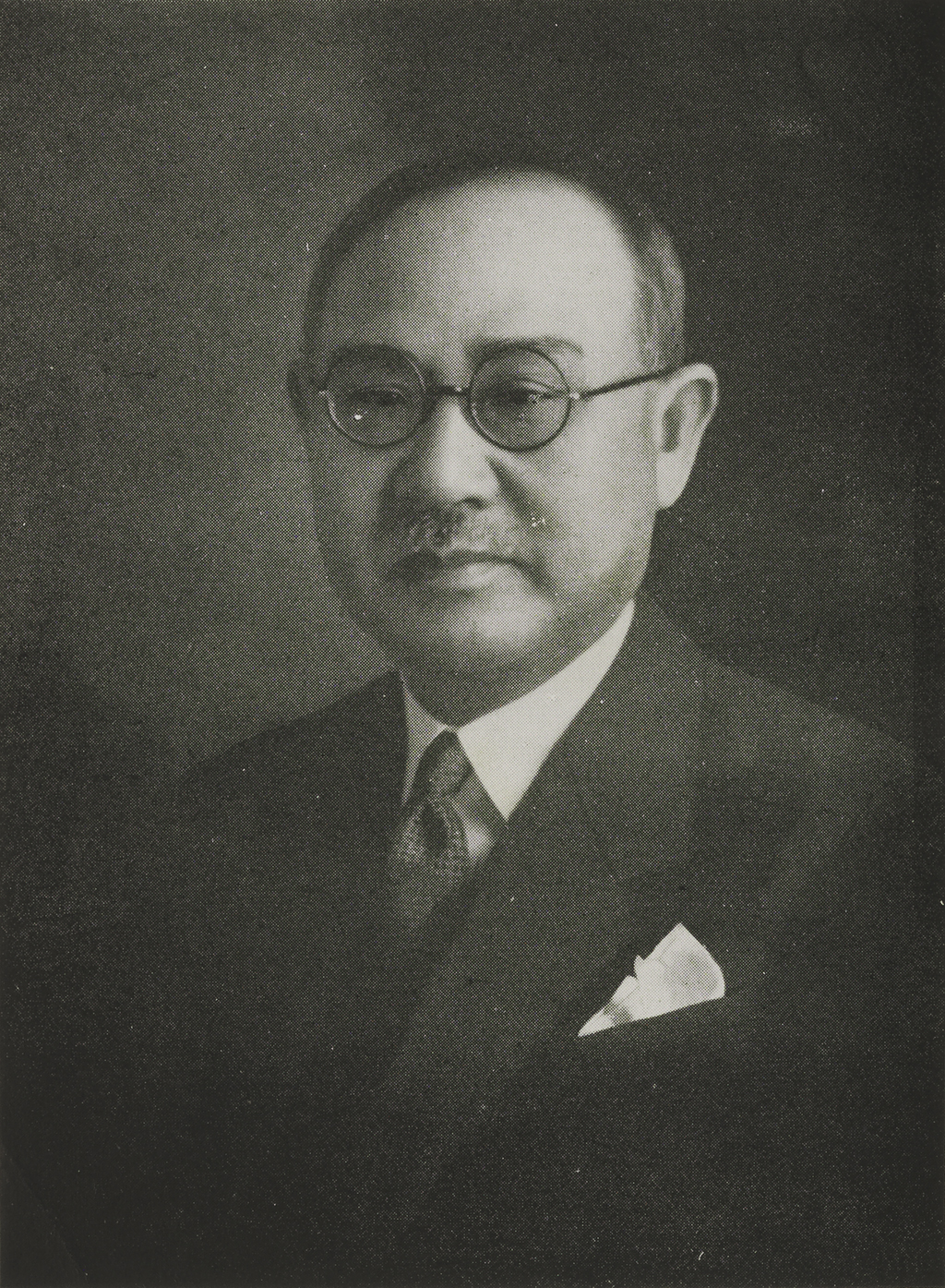