Public Finance Scholar. He graduated from the Tokyo Senmon Gakko (later Waseda University) in 1896. After having worked as a journalist for the "Tokyo Nichinichi Shimbun", he studied at Columbia University. From 1904, he worked as a lecturer in charge of public finance and economics at Waseda University where he became an executive board member in 1915 and the director of the Department of Commerce in 1920. He became the fourth president of the university in 1931 and displayed a great ability in increasing its scale. He successively served as a member of the Bunsei-shingikai (Council on Educational Affair), a founding member and executive of the Japan Society for the Promotion of Science, a member of the Education Reform Council, and a member of the Council for Education. He was selected as a member of the House of Peers by imperial command in 1939.Jur. d. 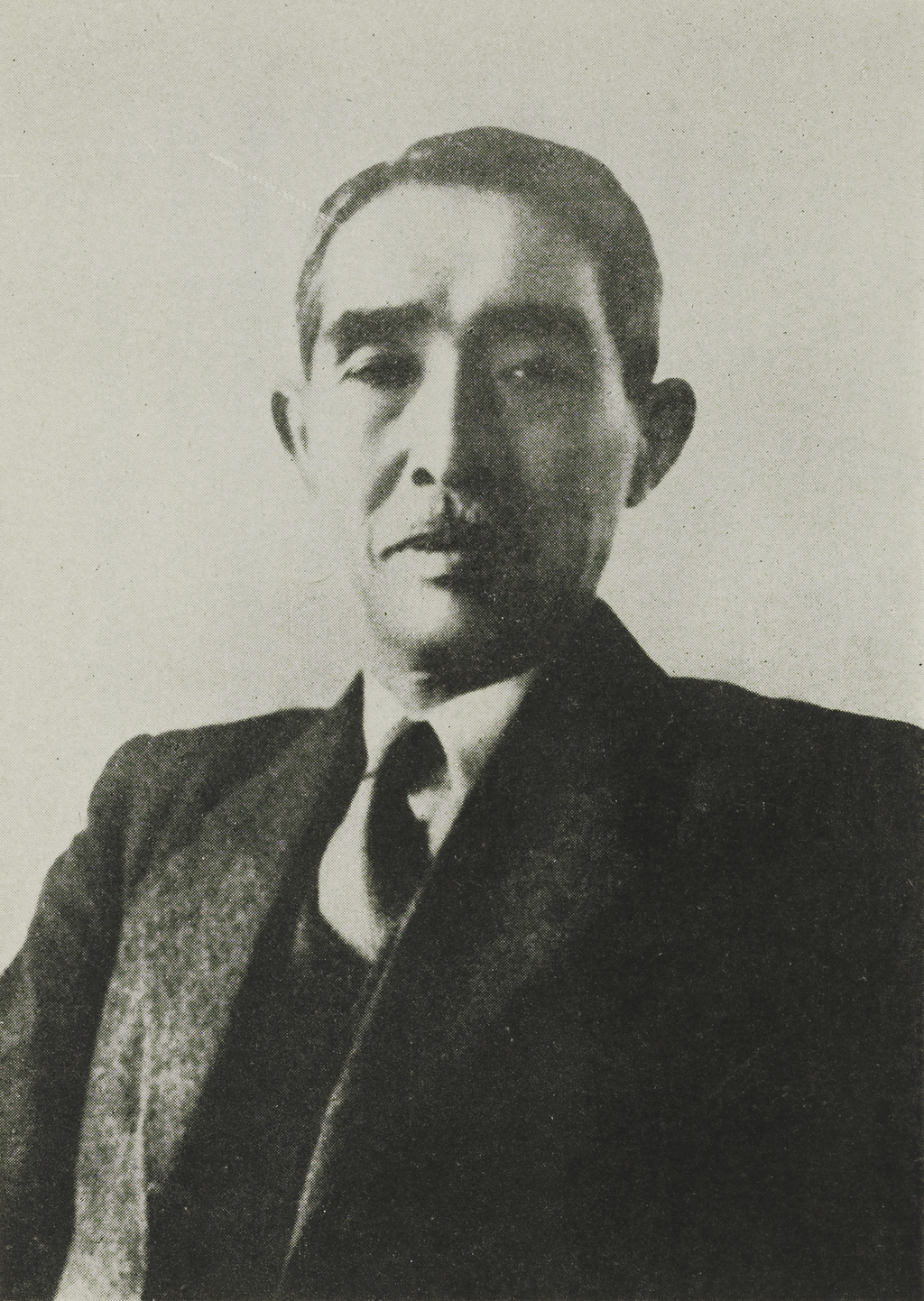