After studying for two years in the US, he came back to Japan in 1893 to found the Yasukawa Matsumoto Company with his father Keiichiro Yasukawa and got involved in coal mining operations and coal sales. He invested private property together with his father and opened the Meiji Senmon Gakko (later Kyushu Institute of Technology) with a view to fostering engineers in 1909. He assumed the presidency of Meiji Kogyo in 1918 and he subsequently served as the president of Showa Coal, the chairman of the Coal Mining Association, the president of Japan Coal Company and the president of the Coal Control Association. While he was appointed a Councillor in the the Cabinet in 1943 and selected as a member of the House of Peers in 1945 by Imperial command, serving as the president of the Japan Economic Federation at the same time, he was purged from public office in 1946 to be restored in 1951. 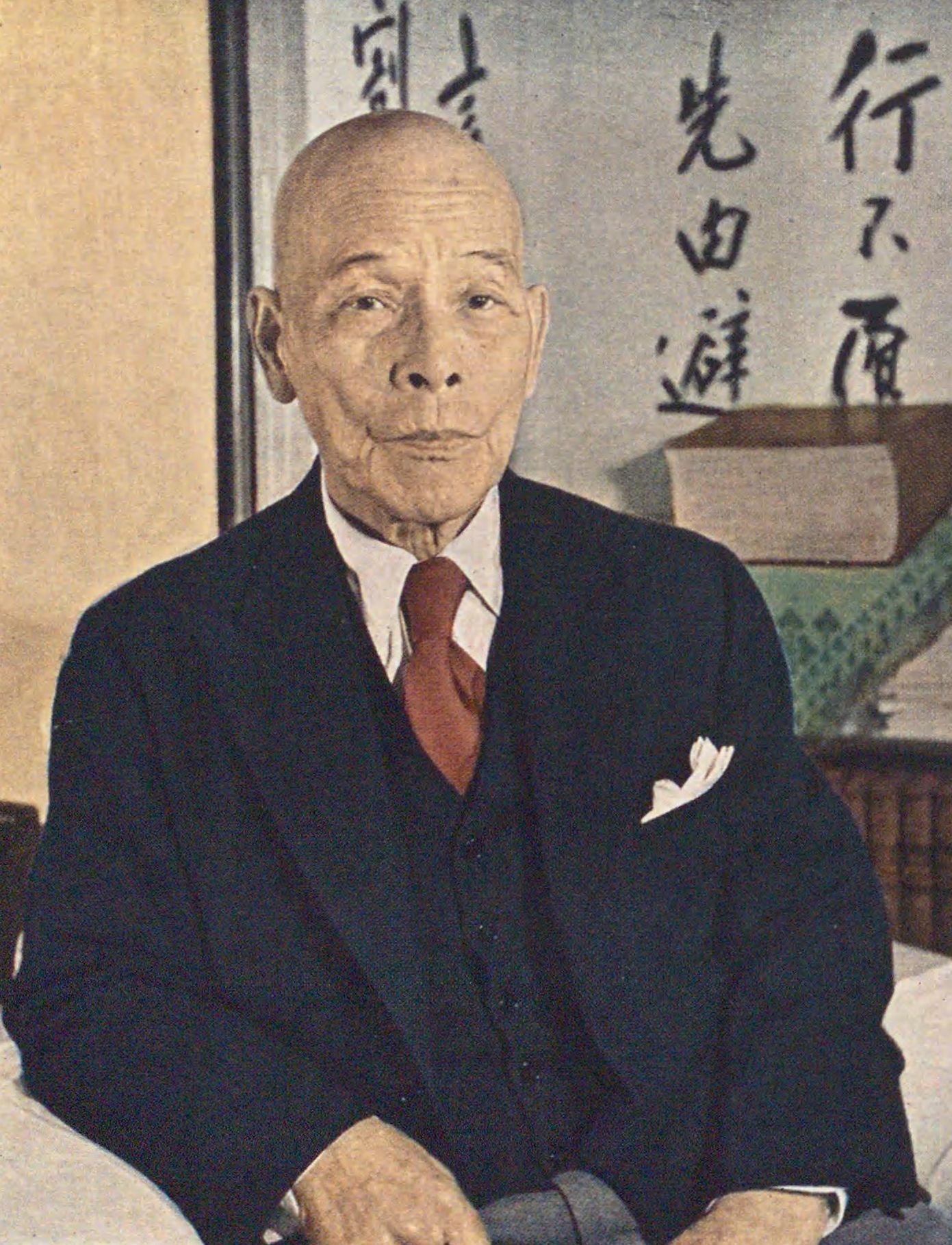