Diplomatic historian. He was adopted by Takisaburo Hayashi, a scholar of the Chinese classics, in 1889 (his old surname was Nakamura). After graduating from Keio Gijuku University in 1895, he went to Europe to study European diplomatic history and comparative constitution for four years from 1901. After returning to Japan, he became a professor at Keio Gijuku University. He was elected a member of the House of Representatives (elected in total four times from Kagawa Prefecture) and joined the first Movement to Protect the Constitution in 1912. He participated in the Paris Peace Conference in 1919 and served as an attendant in the suite of commissioner plenipotentiary of the Washington Conference in 1921. He assumed the presidency of Keio Gijuku University from 1923 to 1933. He became a Privy councillor in 1945. He was a pioneer in Japan's diplomatic history. Jur.d. 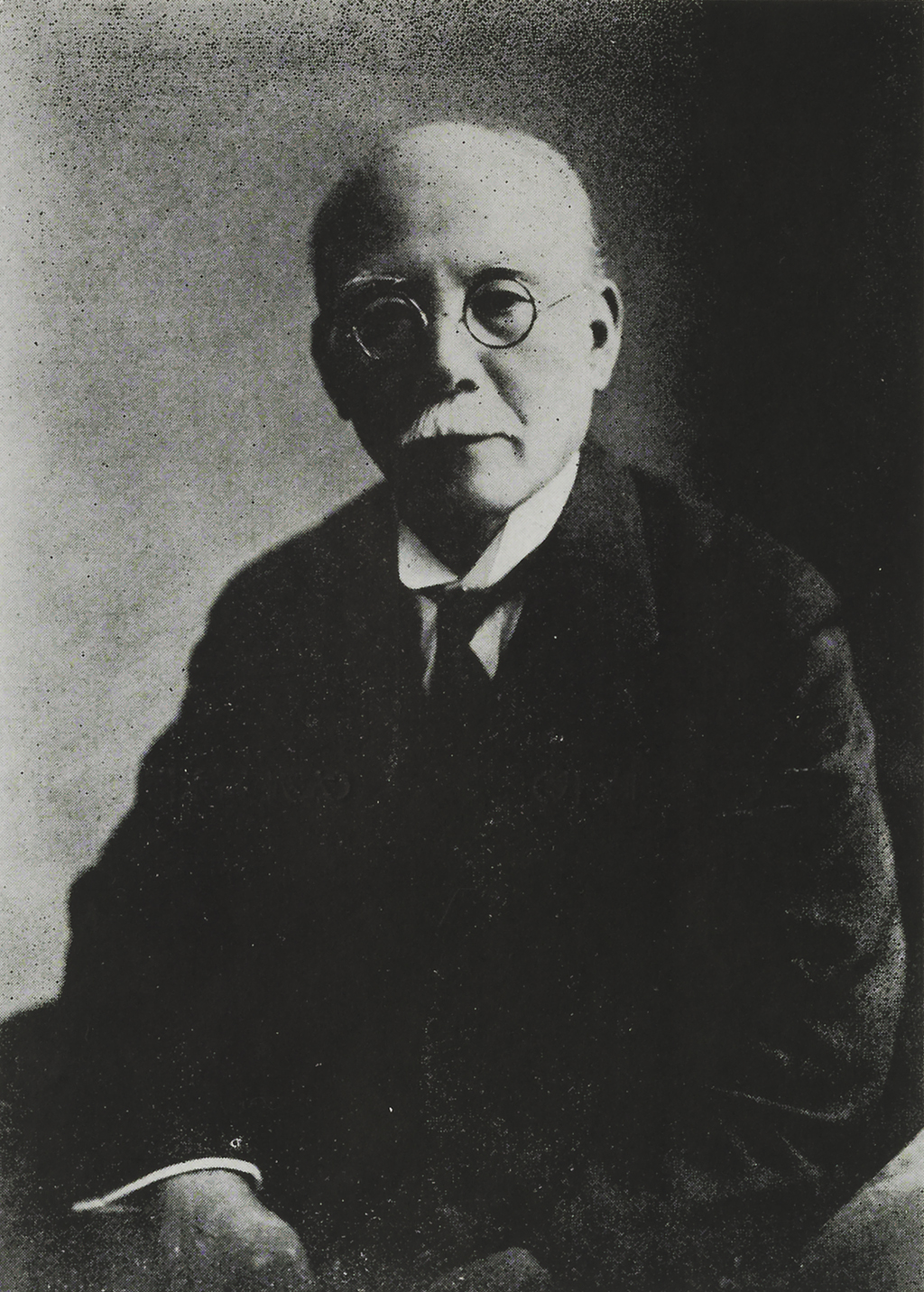