Son of Tsuna Takeuchi, an activist in the Freedom and People's Rights Movement. He was adopted in his infancy by trader Kenzo Yoshida. After graduating from the Law College of the Imperial University of Tokyo in 1906, he joined the Ministry of Foreign Affairs the same year. He served as attendant in the suite of commissioner plenipotentiary of the delegation to the Paris Peace Conference in 1918. After serving as the consul-general in Mukden in 1925, he became Vice Minister of Foreign Affairs in 1928 and served as the ambassador extraordinary and plenipotentiary in England in 1936. He made a peace overture during the war, and was arrested and kept in custody by military police in April 1945. After the war, he served as the Minister of Foreign Affairs in both the Higashikuni Cabinet and Shidehara Cabinet. He was also selected as a member of the House of Peers and appointed as Prime Minister after the first postwar general election of 1946. He became the president of Nihon Jiyu-to (Japan Liberal Party) to replace Ichiro Hatoyama after his purge of undesirables from public office. Until 1954, he served as Prime Minister five times. 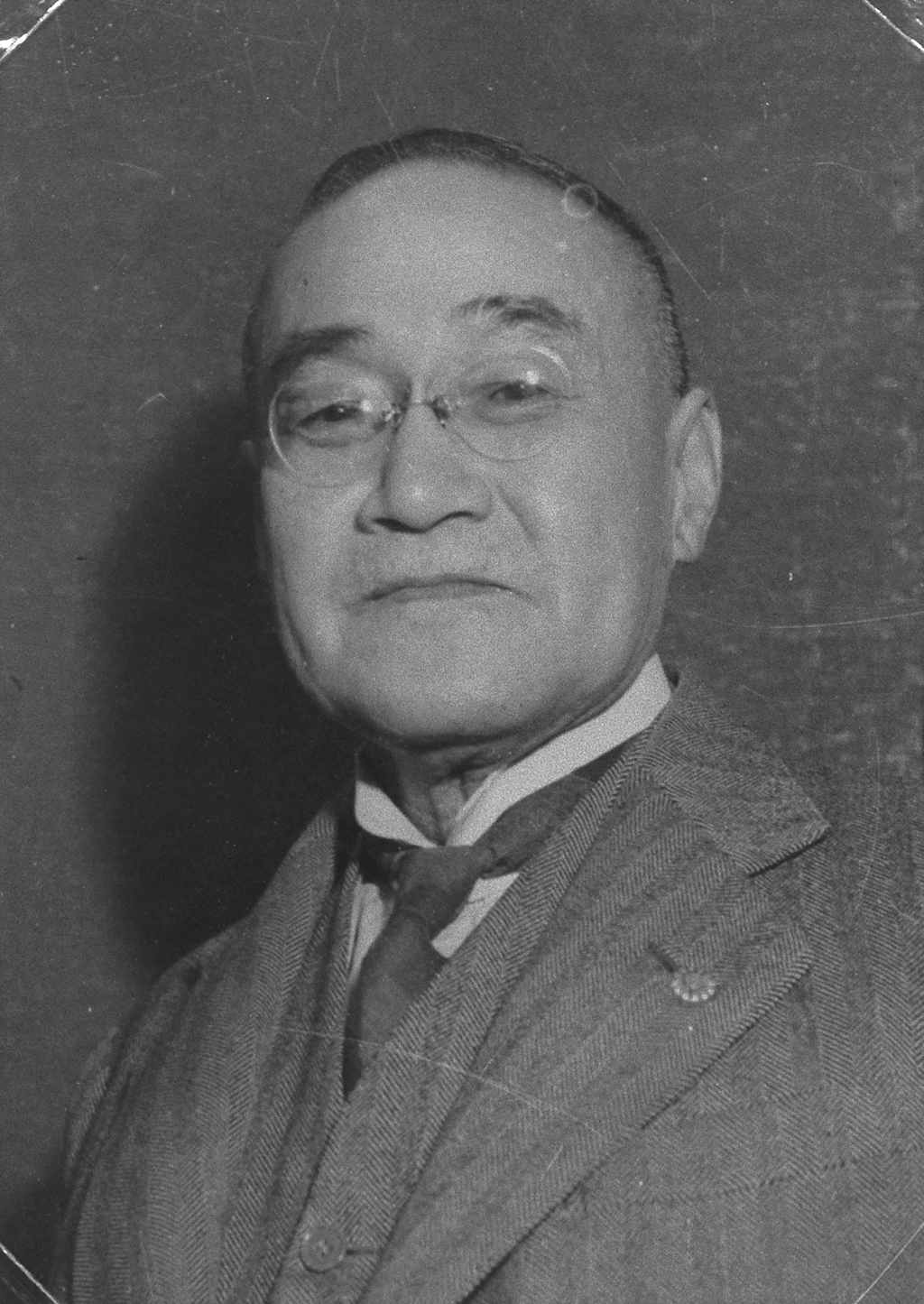