Statesman. Born in Shiga in 1842 (1843 according to another source). A samurai of the Hikone Clan, his family name was Konishi but later he gave himself the Ohigashi family name. After the Meiji Restoration, he became sho-sanji (junior official) of the clan. He toured around the Western countries with Iwakura Mission in 1871. At one time he served in the Ministry of Justice and became gonsho-hanji (assistant judge), but he resigned and in 1874 established "Shugisha" in Hikone. In 1877, during the Satsuma Rebellion, he joined the troops of Takamori Saigo and went to prison. From 1890 to 1902, he served as a member of the House of Representatives (elected consecutively 7 times). In 1898, he became Justice Minister in the so-called Waihan cabinet (specifically, the first Okuma cabinet). 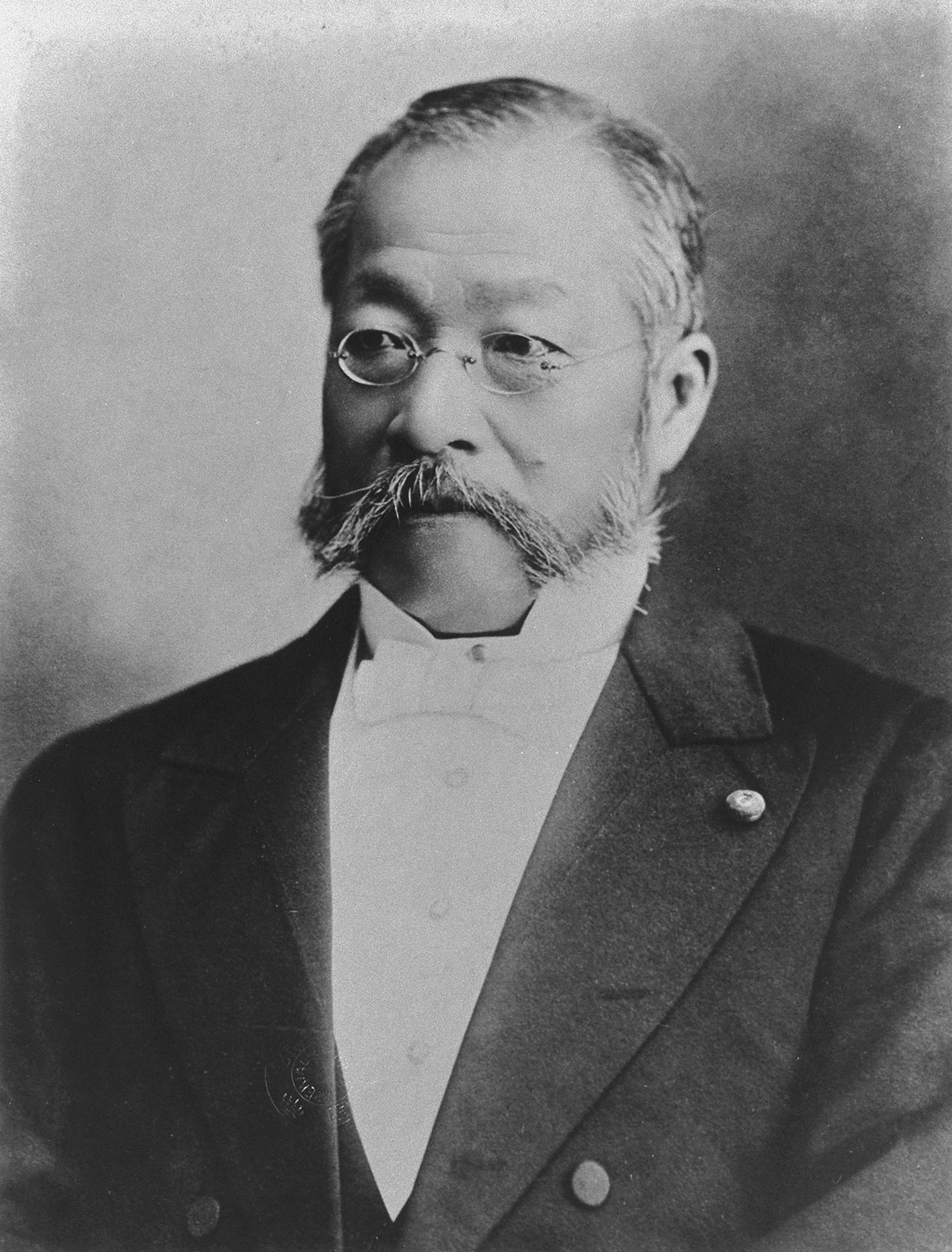