Businessman. The founder of the Yasuda Zaibatsu (Yasuda financial group). Born in Toyama as the son of a lower-ranked samurai of the Toyama Clan. At the age of 17, he came to Edo to serve an apprenticeship. In 1864, he opened a money change shop called Yasuda-ya. Yasuda made money by dealing in dajokan-satsu (bills), government bonds, and government savings and became one of the best financers in Tokyo. He helped found Dai San Kokuritsu Ginko (the Third National Bank) in 1876 and opened the Yasuda Bank in 1880. He became the director of the Bank of Japan that was established in 1882. He also expanded into the life and damage insurance businesses. In his later years, he donated the Yasuda Hall of the University of Tokyo and the Hibiya Kokaido hall. Yasuda was assassinated by an ultra nationalist, Heigo Asahi, in 1921. 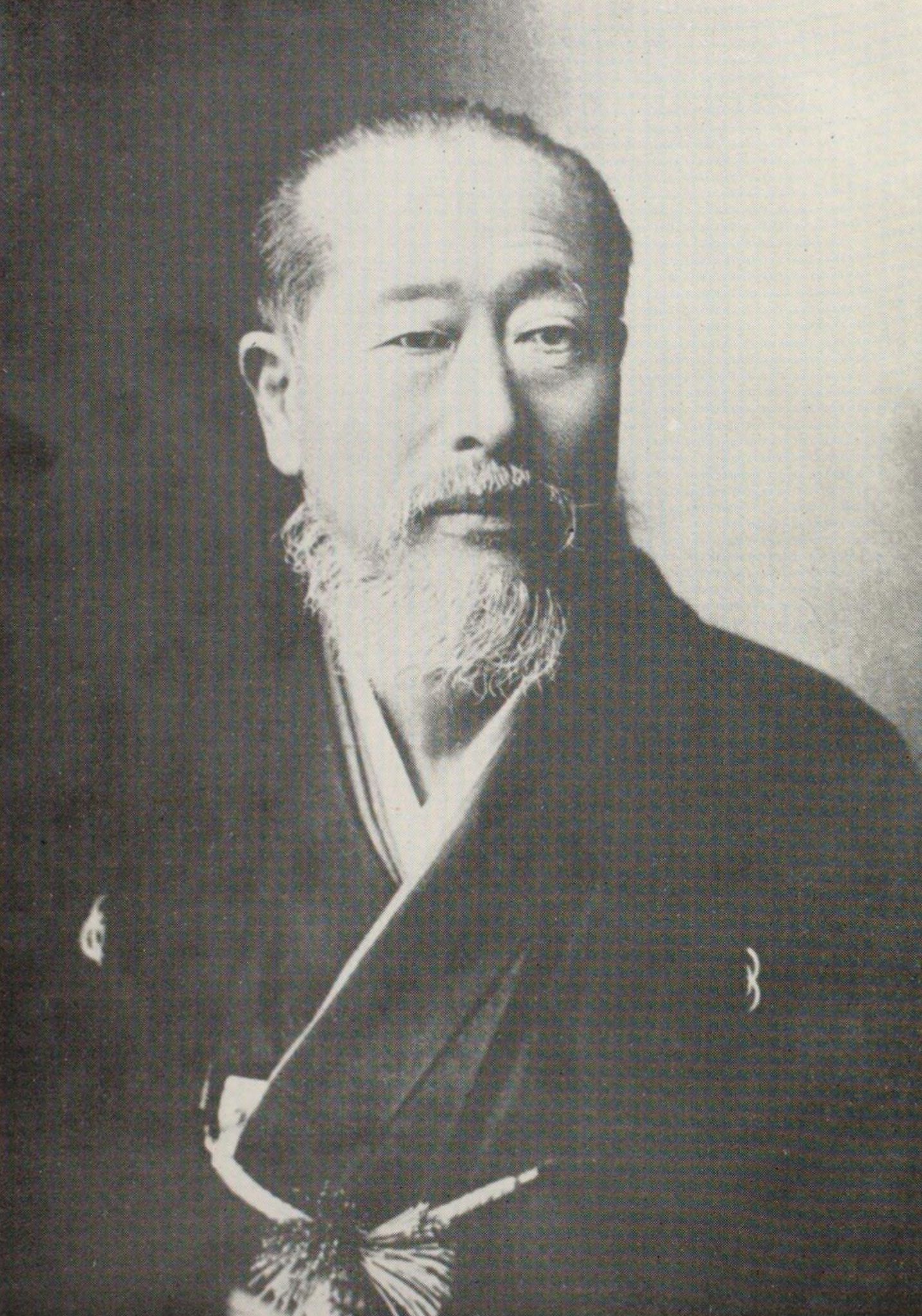