Koto(Japanese harp) musician and composer. Born in Hyogo. He went blind in his early childhood and started learning Ikuta Style Koto under the tutelage of Kengyo Nakajima II. After obtaining his license, he moved to Korea, where he finished and performed his first composition "Mizu no Hentai" in 1909. Returning to Tokyo in 1917, Miyagi held the first recital of his own compositions in 1919. After that, not only did he write many pieces including "Etenraku henso kyoku" and "Haru no Umi" (The Sea in Spring), but he also invented a new koto with 17 strings and strived to improve other musical instruments. In 1930, he became an instructor at the Tokyo College of Music and was appointed professor in 1937. In 1948, he became a member of the Academy of Arts of Japan. 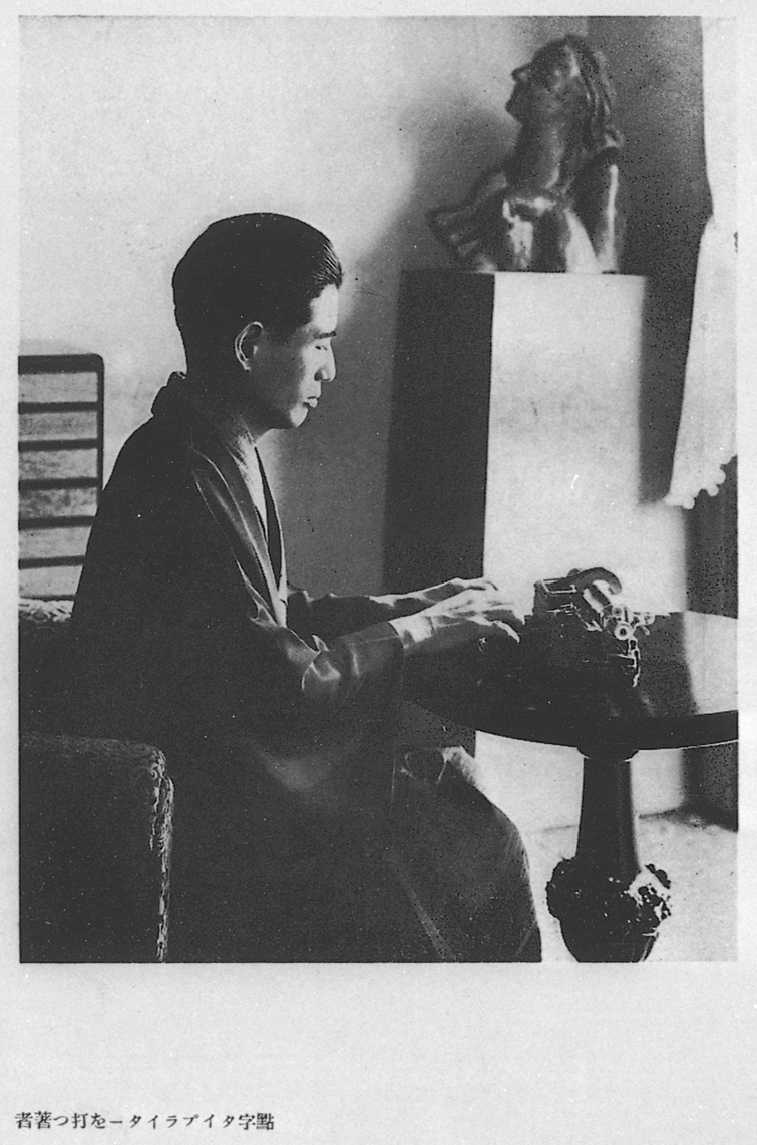