Government official, scholar of Western Studies and Doctor of Jurisprudence. Born in Tokyo, the grandson of Dutch-studies scholar Gempo Mitsukuri. He learned Chinese studies from Tenzan Fujimori and Gonsai Asaka, in addition to learning Dutch studies and English at home. In 1861, he became a Bansho Shirabesho eigaku kyoju tetsudai-nami (junior assistant instructor for an English studies professor at Institute for the Study of Barbarian Books). Later he learned French studies and accompanied Akitake Tokugawa to Paris International Exposition in 1867. After returning to Japan, Mitsukuri became an official translator for the new Meiji government and contributed to the formation of modern law systems through the translation of western law books and compilation of various legal codes, including old civil codes. During this period, he was also a member of the Tokyo Imperial Academy, a member of the Chamber of Elders, a member of the House of Peers, the president of Wafutsu Horitsu Gakko (current Hosei University), and the chief justice of the Administrative Court. He also opened a private school in the early Meiji period where he fostered pupils including Chomin Nakae and Kentaro Oi. He also participated in the Meirokusha (intellectual society). 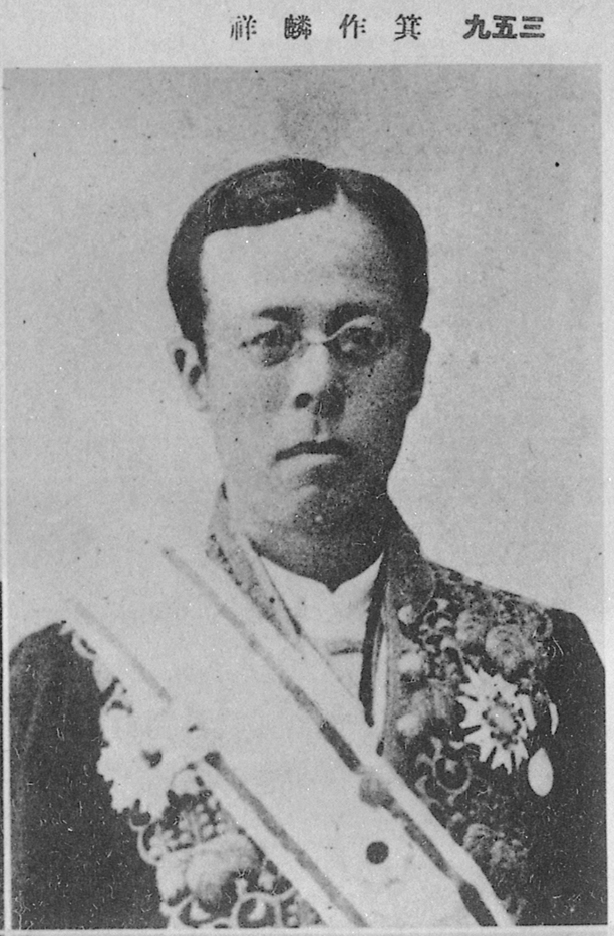