Diplomat and statesman. Born in Yamaguchi. He went to the United States at the age of 13, and graduated from Oregon State University with difficulty. Returning to Japan, Matsuoka became a diplomat, and served in many countries including China, Russia, and the United States. In 1921, he became Director of the Manchuria Railway was appointed Vice-chairman in 1927. In 1930, he was elected to the House of Representatives. He was dispatched to the League of Nations as Japan's chief delegate plenipotentiary, and in 1933, he walked out of talks opposing the resolution relating to Manchuria. This caused Japan to dropout from the League. In 1935, he was installed as President of the South Manchuria Railways Company. Matsuoka concluded the Tripartite Pact with Germany and Italy in 1940 and the Soviet-Japanese Neutrality Pact in 1941 while he was Minister of Foreign Affairs of the second Konoe cabinet. After the war, he was classified as a class-A war criminal, but he died from illness before his sentencing. 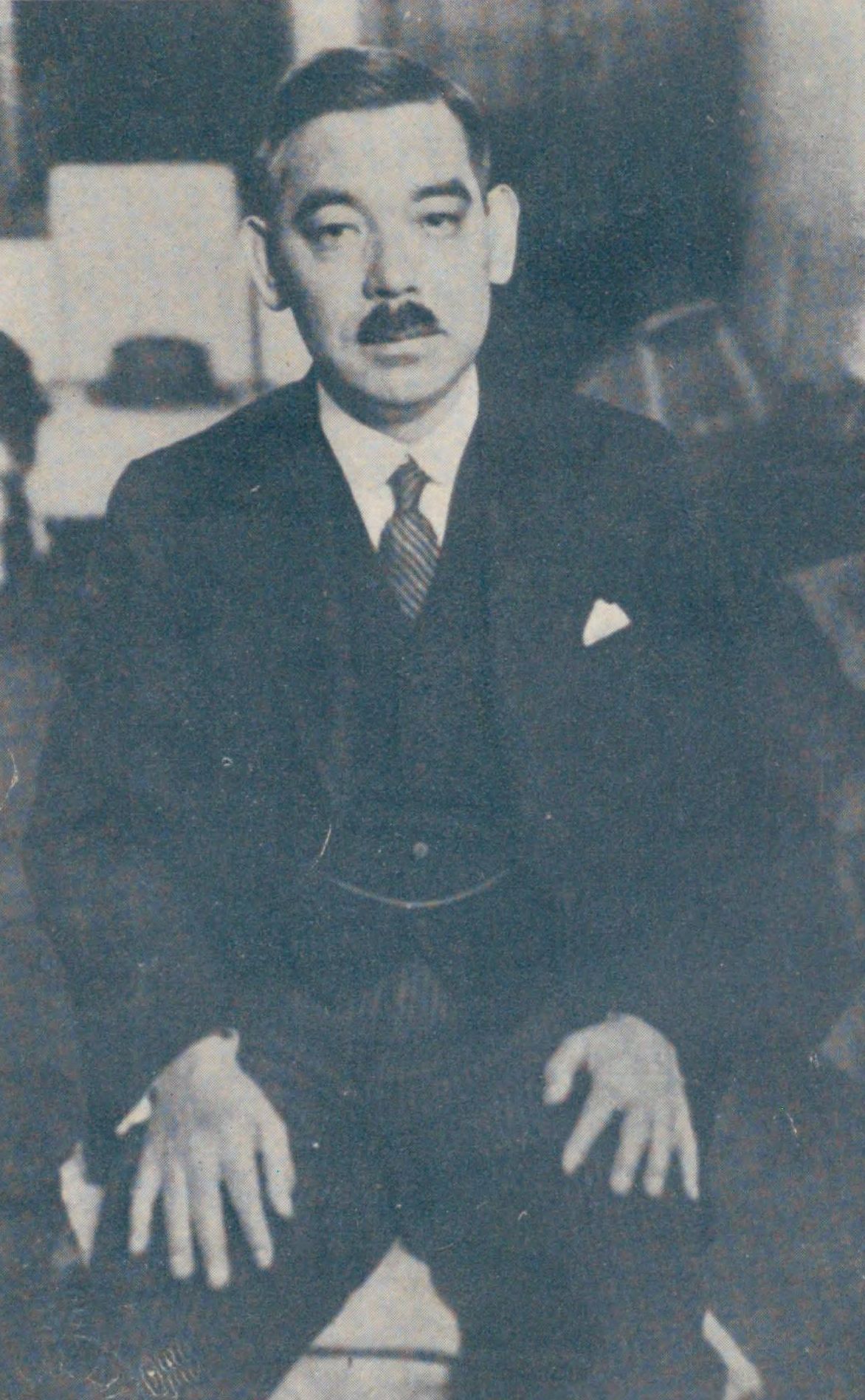