Haiku writer and poet. Born in Ehime, the son of a samurai of the Matsuyama Clan. Adropout of the College of Literature of the Imperial University. After joining the Nihon Shimbun newspaper company in 1892, he promoted a movement to reform haiku and tanka poems and advocated the use of realism. He also engaged in literary activities mainly by writing for the "Nippon" newspaper. After serving in the Sino-Japanese War, he became ill and spent his life in bed coughing up blood. During this time, however, he wrote "Haikai Taiyo" (Essentials of haikai) (serialized from 1895, and published in 1899) and encouraged the haiku magazine "Hototogisu". In 1898, he started a serial called "Utayomi ni atauru sho" (A Book Bestowed on Composers of Poems) to reform tanka and also presided over the Negishi Tanka Society. His writings include a collection of haiku "Kanzan rakuboku" (Cold Mountain, Withered Trees) (1924) and a collection of waka "Take no Sato Uta" (Songs from a Bamboo Village) (1904). Among his disciples were Kyoshi Takahama and Sachio Ito. 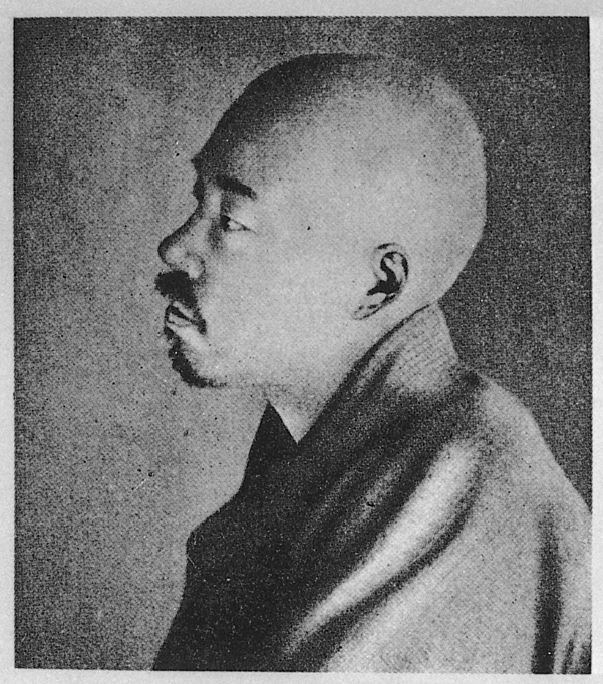