Government official, statesman and businessman. Born in Niigata as the son of the Ueno family, a rich farm family in Niigata. After learning Western studies in Edo and traveling around in Japan, he took over as head of the Maejima family, a vassal of the Shogun. After serving at the new Meiji government and returning from study in England, he assumed important posts as Head of Transport and Communications and Superintendent of Transport and Communications and worked to form Japan's modern postal service. He left government due to Political Crisis of 1881 and joined the Rikken Kaishin-to (Constitutional Reform Party). He also served as Principal of the Tokyo Senmon Gakko (later the Waseda University) and President of Kansai Railway Company. In 1888, he returned to the governmental world as Vice-Minister of Transport, Posts and Telecommunications and sought to establish telephone services. After retiring from the post, he became active again as a businessman. Later, he was elevated in rank to danshaku (baron) and became a member of the House of Peers. He is also famous for Kanji haishi ron (Kanji abolishment theory). 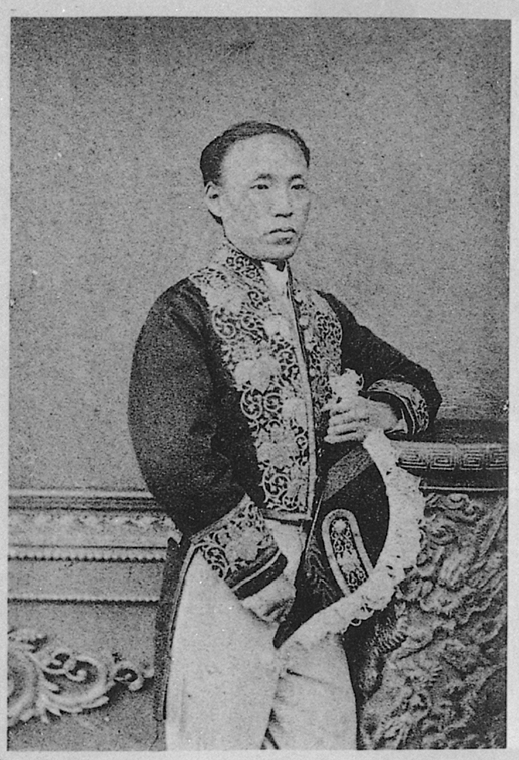