Novelist and translator. Born in Tokyo. A college dropout of the Department of Russian at the Tokyo Gaikokugo Gakko (Tokyo School of Foreign Languages). In 1887, at the suggestion of Shoyo Tsubouchi, he published "Ukigumo" (Drifting Clouds). The novel was the first to introduce a modern style known as genbun icchi (unification of the spoken and written language). Futabatei translated Turgenev's "Aibiki" (The Tryst) and "Meguriai" (A Chance Encounter) in 1888. He became a professor of the Tokyo Gaikokugo Gakko in 1899. Resigning from the post in 1902, he traveled to the Asian mainland. In 1904, he joined the Osaka Asahi Shimbun newspaper company and later published two serialized novels, "Sono omokage" (An Adopted Husband) in 1906 and "Heibon" (Mediocrity) in 1907 in the Tokyo Asahi Shimbun. In 1908, Futabatei was sent to St. Petersburg as a newspaper correspondent, but he fell ill with lung tuberculosis and died on his journey back to Japan. 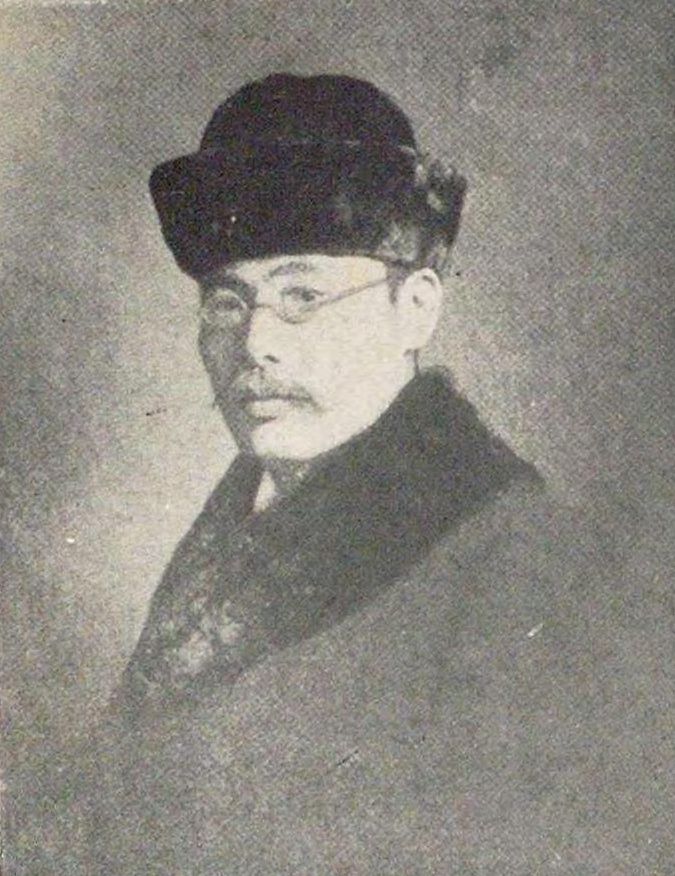