Businessman of Meiji and Showa Era. Born in Saga, the son of a samurai of the Saga Clan. After graduating from the Nagasaki Normal School and the Keio Gijuku, he became a member of the Prefectural Assembly. He was recommended by Yukichi Fukuzawa and joined Mitsui Ginko(the Mitsui Bank) in 1892, where he became responsible for the Mitsui Financial Reform in support of Hikojiro Nakamigawa. He was installed as the president of the Shibaura Engineering Works and tried to take over Oji Paper. After leaving Mitsui, he helped to found Tokyo City Railroad, Japan Fire Insurance, and the Imperial Theater. After the Nitto Scandal in 1909, he was asked by Eiichi Shibusawa to become the president of Dai-Nippon Sugar and reconstruct the company. Fujiyama's managerial ability was verified and proceeded to build up the Fujiyama konzern. In 1923, he became a member of the House of Peers by Imperial command. From 1917 to 1925, he served as the Director of The Tokyo Chamber of Commerce. 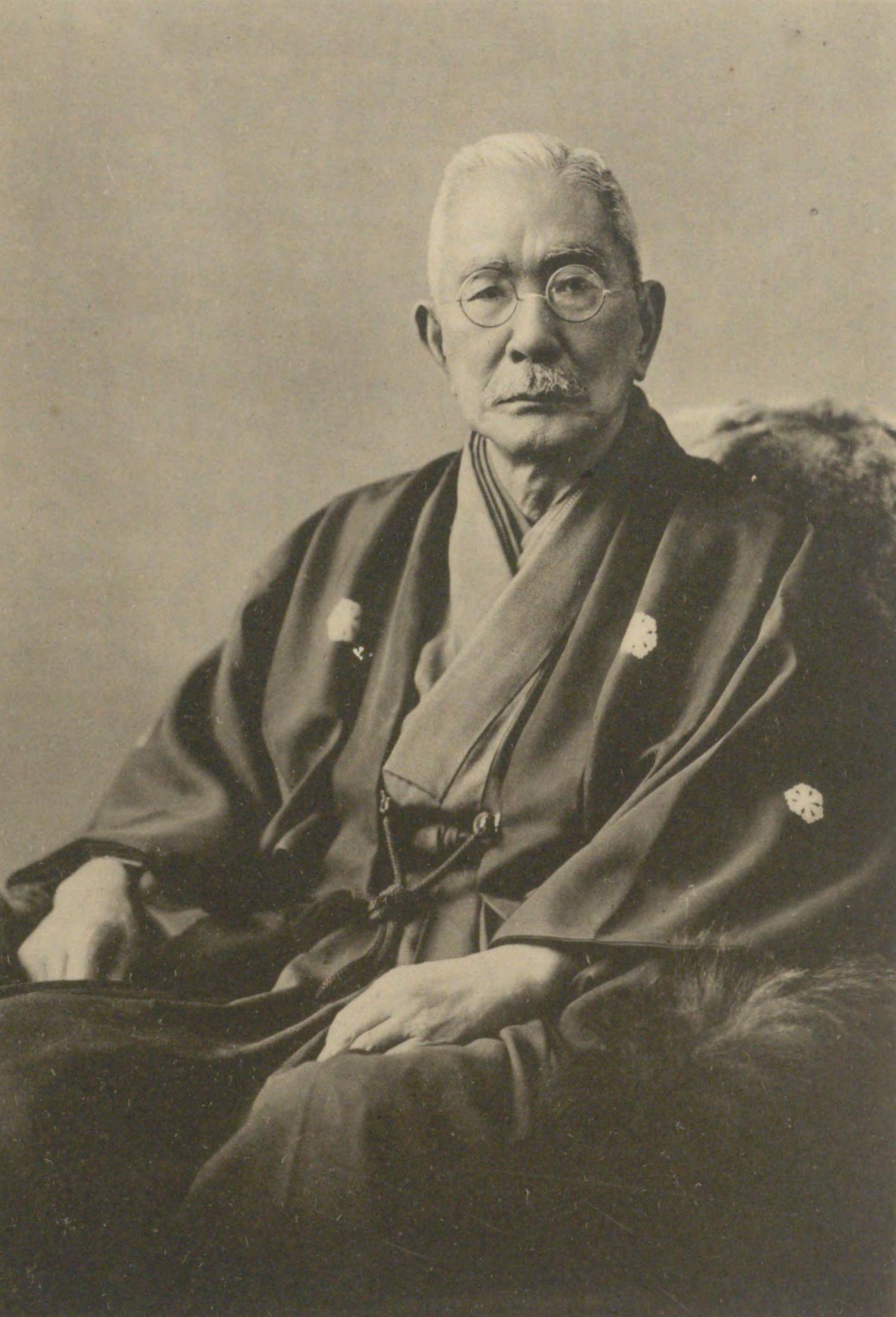