Statesman, leader of the Meiji Restoration. Born in Kagoshima. He promoted kobu gattai undo (the movement for union of Imperial Court and Shogunate) under Hisamitsu Shimazu. Later he changed his position to the anti-Shogunate government, and while successfully establishing the Satsuma-Choshu Alliance he conducted the coup d'etat of osei fukko (restoration of Imperial rule) along with Tomomi Iwakura and others. Carrying out reforms such as hanseki hokan (the return of the lands and people to the Emperor) and haihan chiken (the abolition of clans and establishment of prefectures), he consolidated the foundation of the new government. After serving as sangi (councillor) and okurakyo(Finance Minister), he joined Iwakura Mission as vice-envoy extraordinary and plenipotentiary in 1871. After returning home, he insisted on the improvement of domestic politics and expelled the sangi (councillor) whose slogan was "Conquering Korea," and himself became sangi (councillor)and naimukyo(Home Minister), thereby gaining government power and carrying out important policies such as land tax reforms and encouragement of new industry. He suppressed regional rebellions by the former samurai class that ended with the Satsuma Rebellion, but was assassinated by a former samurai in 1878. 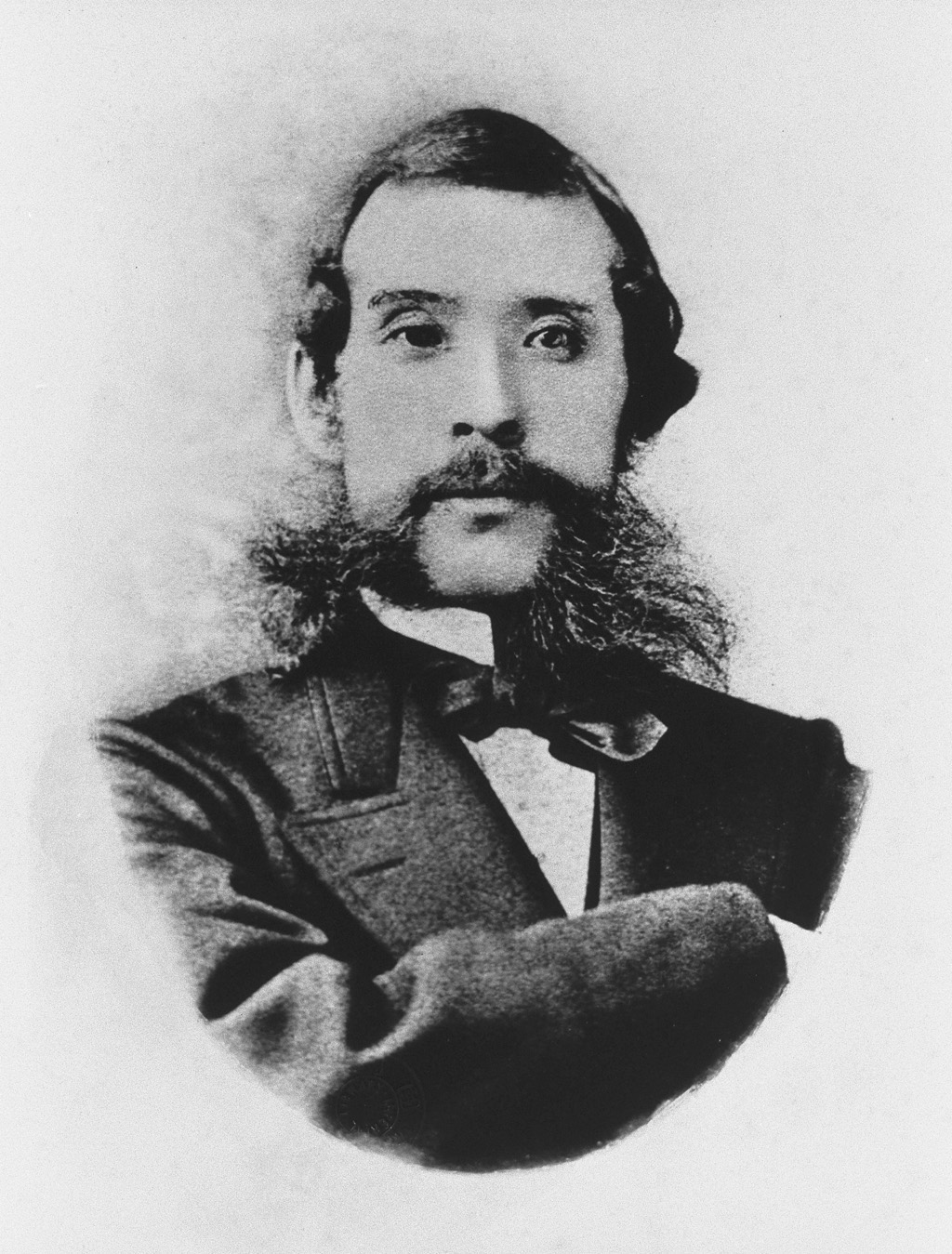