Educator. Born in Iwate as the son of a samurai of the Morioka Clan. He graduated from the Sapporo Agricultural College in 1881. In 1884, he left Tokyo University before graduation and went to study in the United States, where he became a Quaker. After returning to Japan in 1891, he successively held important posts as Professor of the Sapporo Agricultural College, Professor of the Imperial University of Tokyo, and the first President of Tokyo Women's Christian University. One of his especially notable contributions was education based on the principal of personalism, which he implemented during his tenure as president at the First Higher School from 1906 to 1913. He was a typical cosmopolitan of the day and served as Under-Secretary General of the League of Nations from 1919 to 1926, and later as the chairman of the Japan Council of the Institute of Pacific Relations. In 1927, Nitobe was elected as a member of the House of Peers. He was a Doctor of Agriculture and a Doctor of Jurisprudence. He is famous for writing "Bushido; the Soul of Japan" (1900). 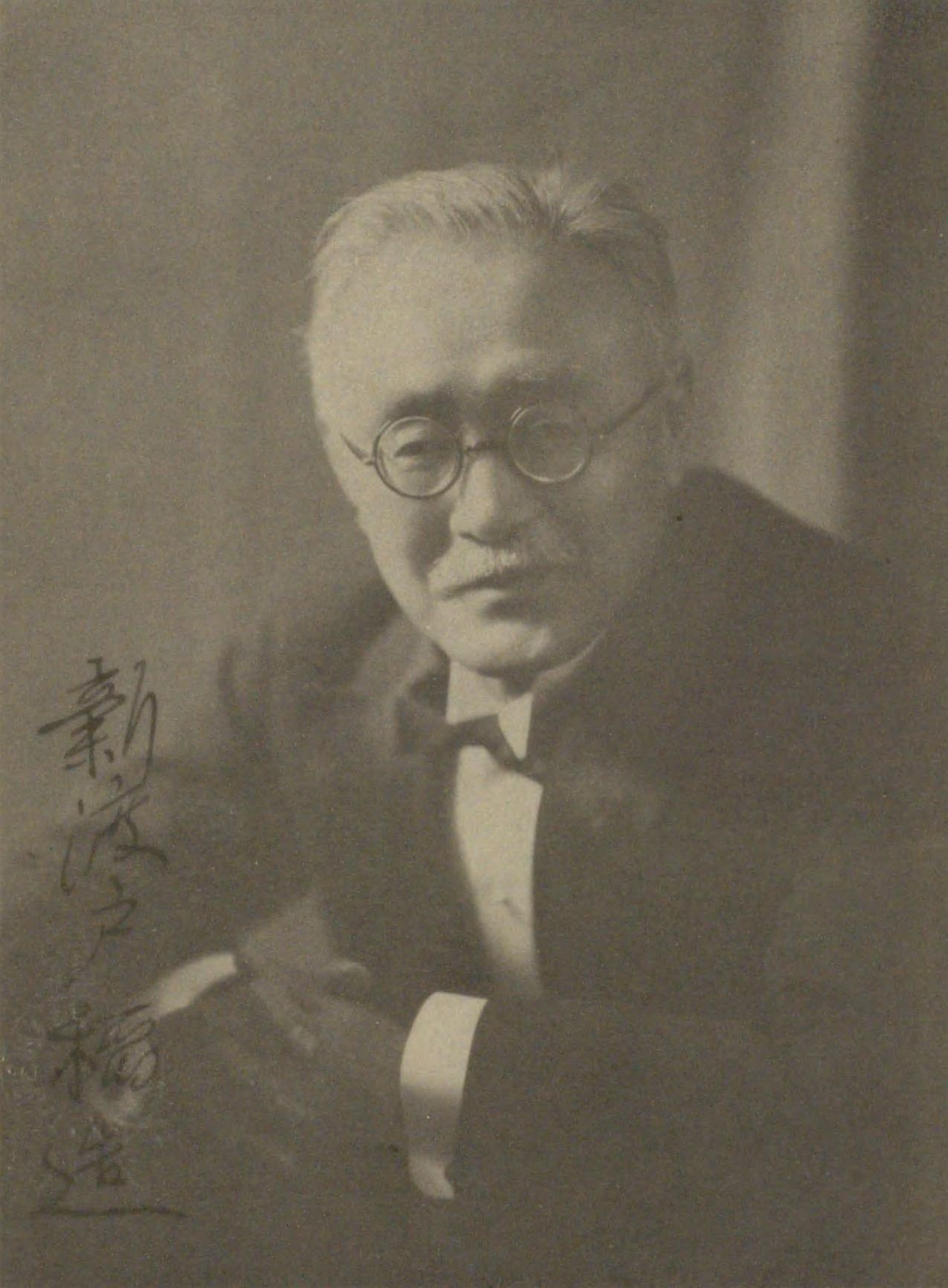