Educator and thinker. Born in Tokyo as the son of a samurai of the Sakura Clan. He studied Confucianism and gunnery from childhood, and added Dutch and English studies later. In 1850, he took over as head of the Family. In 1873, he started serving at the Ministry of Education, where he planned new editions of school textbooks and dictionaries as the chief of the editorial section. He played a central role in the foundation of the Meirokusha (intellectual society). In 1876, in an appeal for the restoration of national morality against the tide of Europeanization in government offices, he established the Tokyo Shushin Gakusha (The Tokyo Morality School), which was later to be renamed as the Nihon kodokai (Society for Expanding the Japanese Way). He became the Chief Secretary of Ministry of Education in 1877 and a court councilor in 1886. He made efforts to spread Confucianism-centered, emperor-revering national morality as Chairman of the Nihon kodokai and published "Nihon dotoku ron" (Discourse on Japanese Morality) and other writings. In 1890, he was elected as a member of the House of Peers. 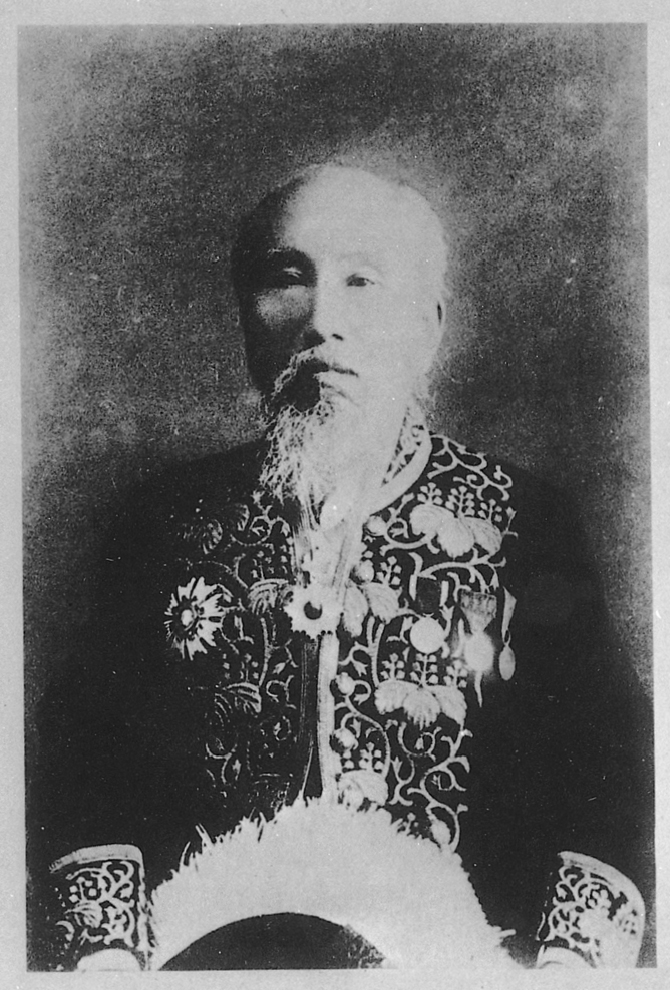