Vassal of the Shogun, and statesman. Born in Tokyo. In 1854, he was employed by the roju (senior councillor of the Shogunate government) Masahiro Abe, and became superintendent officer of foreign affaires. Later he served as director of Bansho Shirabesho (Institute for the Study of Barbarian Books), magistrate of Sunpu and magistrate of Kyoto. In the Ansei Purge, he was removed by Naosuke Ii, but in 1861 he was appointed again and after serving as president of Bansho Shirabesho, and gaikoku bugyo (magistrate of foreign affaires), he became director of finance, and wakadoshiyori (junior councillor) in 1868. He assisted in the bloodless surrender of Edo Castle. Later, he successively held important posts including governor of Shizuoka Prefecture, governor of Tokyo Prefecture, member of the Chamber of Elders, etc. 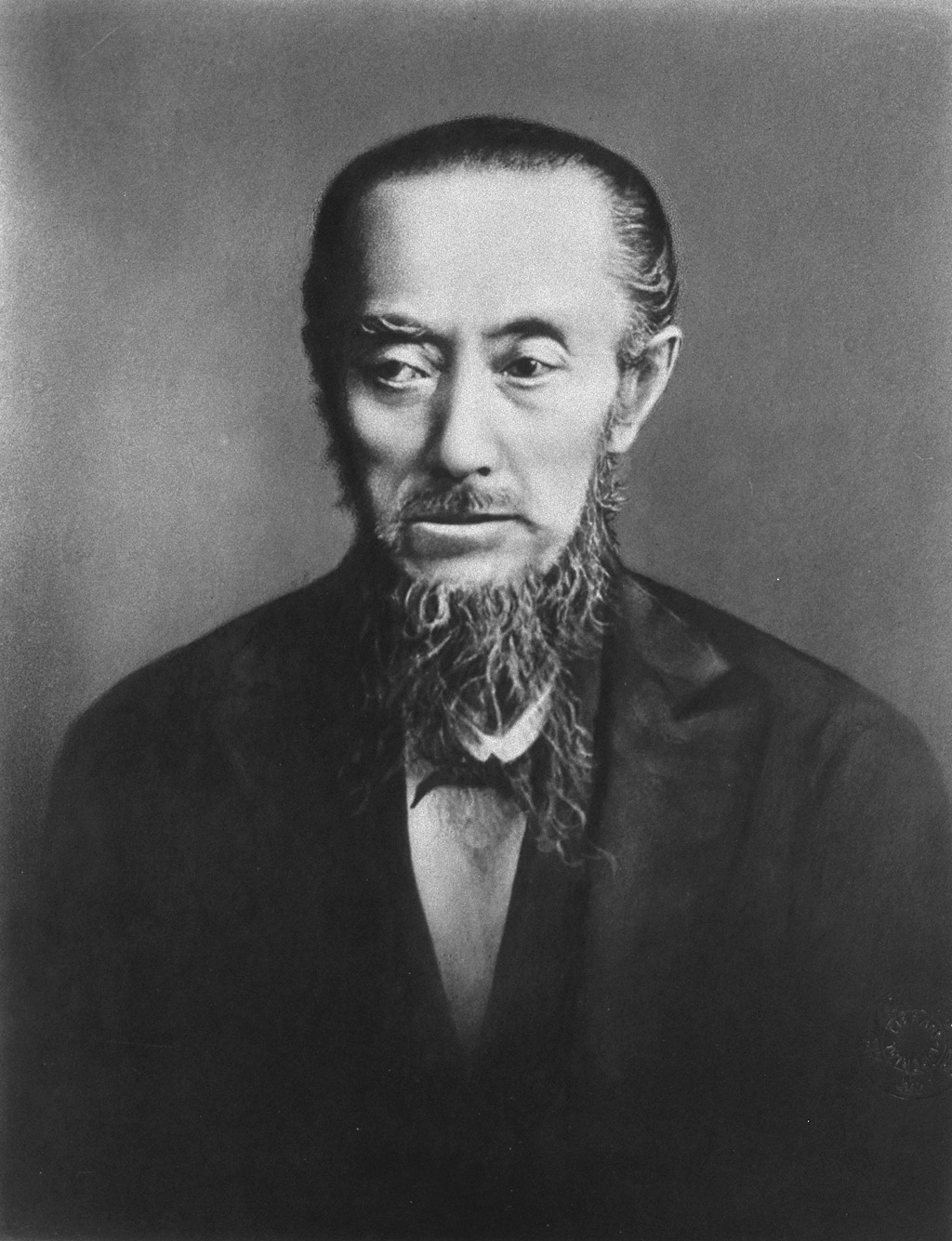