Novelist. Born in Tokyo as the son of a town chief. After graduating from the English Department of the Imperial University in 1893, he worked as a teacher at Matsuyama Middle School and the Fifth Higher School, and then went to London to study in 1900. Returning to Japan, he became an instructor at Tokyo University. After making his debut as a writer with "Wagahai wa neko de aru" (I Am a Cat) (1905-1906), he became a storywriter under contract with the Asahi Shimbun in 1907. After publishing novels such as "Sanshiro" (1908), "Sorekara" (And Then) (1909), and "Mon" (The Gate) (1910), he suffered a severe illness. In "Kokoro" (The Heart) (1914), "Michikusa" (Grass on the Wayside) (1915), "Meian" (Light and Darkness) (1916), and other works, he focused on psychological depictions of modern intellectuals in Japan. His style of expression, which differed from that of the naturalistic writers popular at that time, was called Yoyu-ha. He has been evaluated as one of the great storywriters of modern Japan. Among his former students are Sohei Morita, Toyotaka Komiya, and many other storywriters and literary men. 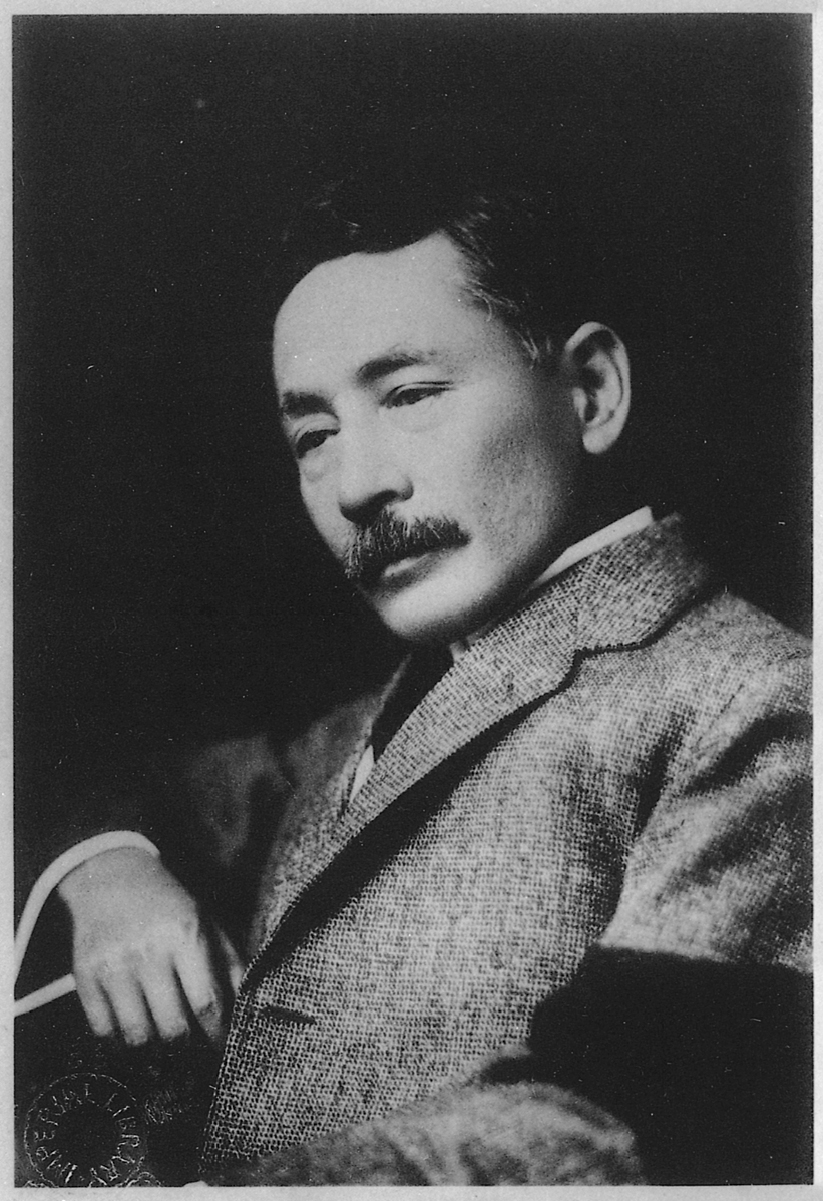