Statesman. Born in Saga, the son of a samurai of the Saga Clan. He studied at the clan school Kodokan and promoted the reforms of the clan administration as a pro-Imperialist. He served in the new government and held posts such as choshi (government officer), san'yo (senior councillor), military judge, and governor of Tokyo Prefecture. In addition, he made efforts for the relocation of the capital from Kyoto to Tokyo. In 1871, he became monbukyo(Education Minister) and established a school educational system. In 1873, he became sangi (councillor) and shihokyo(Justice Minister) and was concerned in the punishment of the rebel group of samurai engaged in the Hagi Rebellion and the Shinpuren Rebellion. In 1880, he became chairman of the Chamber of Elders. He also worked on the civil code as the president of the Civil Code Compiling Council. In 1884, he became a hakushaku (count). From 1888 he concurrently served as privy councillor, and the next year became chairman of the Privy Council. Later he successively held ministerial posts as Minister of Justice in the first Yamagata cabinet and Minister of Education in the first Matsukata cabinet. 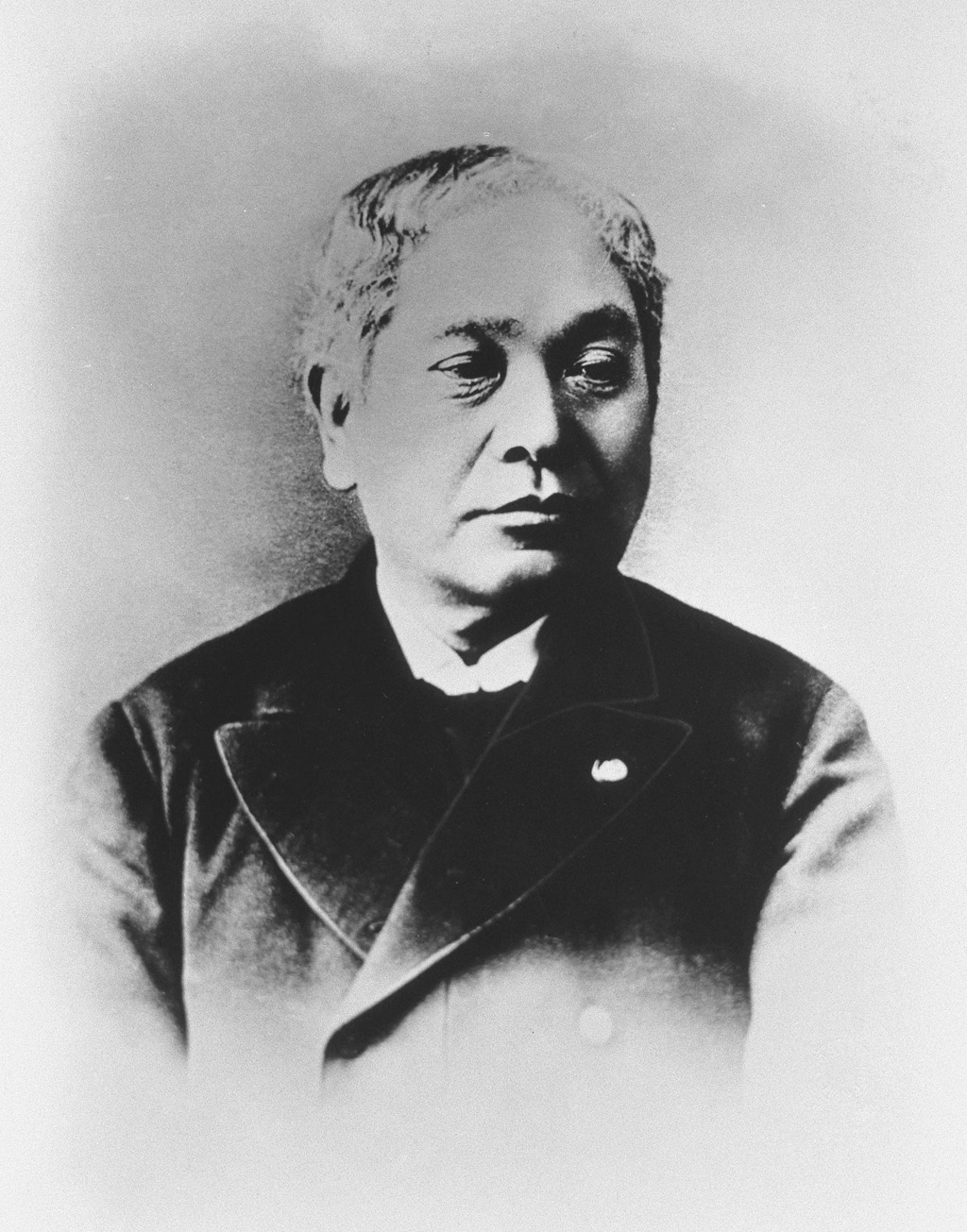