A businessman who played a key role in the Koshu Zaibatsu(financial group from Province of Kai). Born in Yamanashi as the son of a village chief. Started his career as a peddler, and succeeded in various businesses including money exchange. After repeated success and failure, he finally became a company director of the Kobu Railway in 1888. He became involved in managing the Kawagoe Railway and Hokkaido Tanko Railway, and founded the Japan Forging Company. In 1903, he established the Tokyo Urban Railway. After resigning from this company in 1906, he was appointed president of the Keihin Electric Railway and also the Enoshima Railway. In this way, he was concerned in various modern industries. From the early days he advocated the nationalization of the railways. 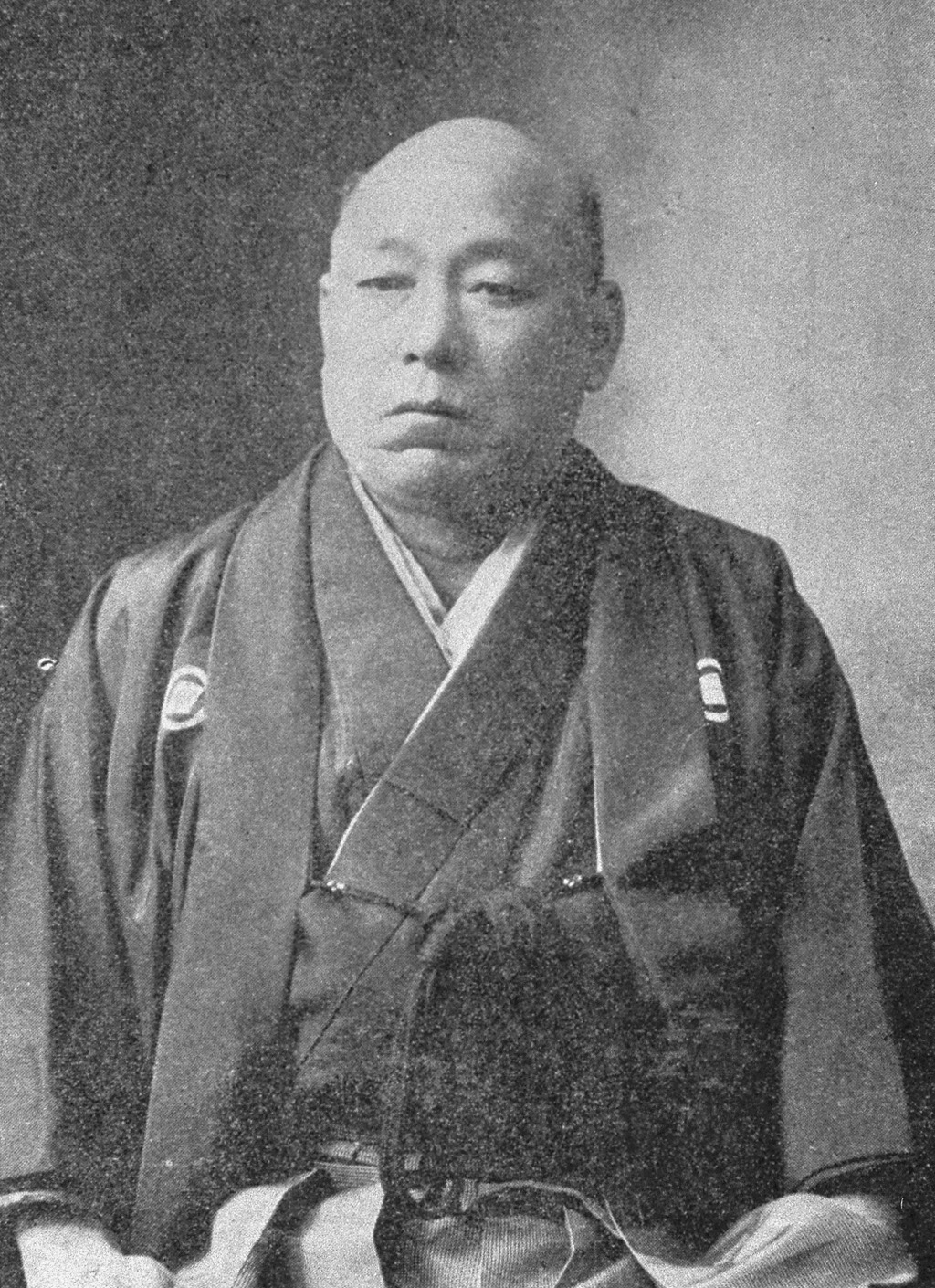