Journalist, critic and historian. Born in Kumamoto, the son of a goshi (lower-ranked samurai) of the Higo Clan. After studying at Kumamoto Yogakko (western studies school), he entered Doshisha-Eigakko(Doshisha English School), but left the academy before graduation. He returned to Kumamoto and founded the Oe Gijuku. Since he acquired a good reputation after writing "Shorai no Nihon" (The Future Japan) (1886), he moved to Tokyo and founded the Min'yusha (Society of the People's Friends). He issued the "Kokumin no tomo" (The Nation's Friend) and the "Kokumin Shimbun" and advocated heimin shugi(populism). He converted to Kokken shugi(nationalism) later, and became a Counselor of the Ministry of Home Affiars of Chokunin rank in the Matsukata cabinet in 1897. He was also deeply involved in the Katsura cabinet. After retiring from the Kokumin Shimbun newspaper company in 1929, he became a guest writer for Osaka Mainichi Shimbun. In 1942, he became Chairman of Nihon Bungaku Hokokukai (Patriotic Association for Japanese Literature) and the Dai-Nihon Genron Hokokukai (Japanese Journalism Patriotic Association). He received the Order of Culture in 1943. He was suspected of being class-A war criminal after WWII and excluded from public office. He completed the 100-volume "Kinsei Nihon kokumin shi" (A History of Early Modern Japan) in 1952. 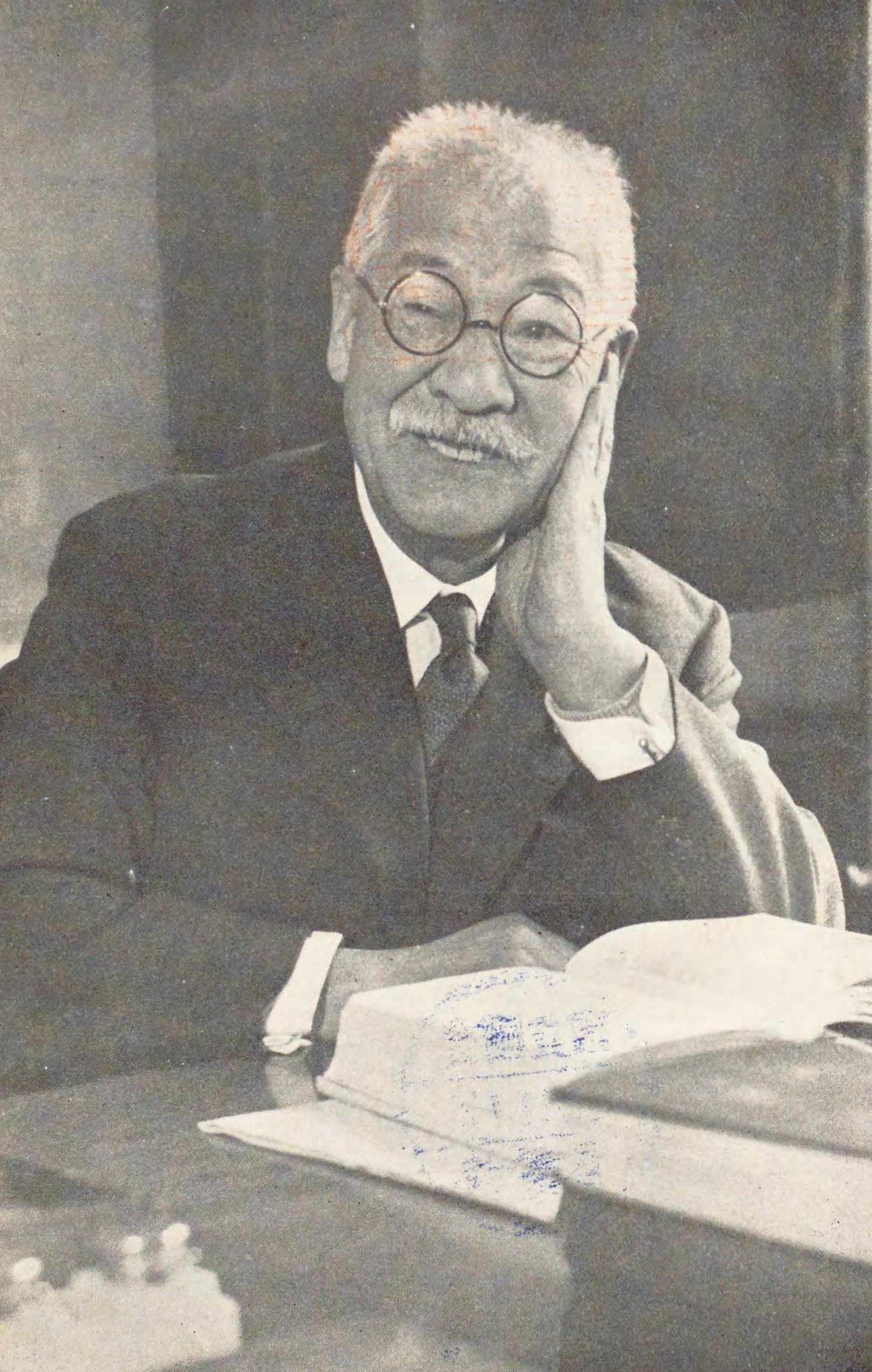