Nationalism activist. Born in Fukuoka, the son of a samurai of the Fukuoka Clan. In the first year of the Meiji Era, he joined an association of disaffected samurai descendants in Fukuoka and was sent to prison for participating in plans for the Kyoshisha uprising. After his release, Toyama participated in the popular rights movement and organized the Koyosha in 1879, through which he conducted a petition campaign for the opening of a national diet. In 1881, the Koyosha changed its name to the Genyosha, where Kokken-ron（nationalism) and Asianism were gradually given more weight. Toyama was involved in Japan's overseas expansion policy and advocated a strong foreign policy, but he also extended support to pro-independence, revolutionary politicians in Asia such as Sun Yat-sen and Kim Ok-kyun. As a leader of the right-wing force, Toyama had great influence as a latent manipulator of the political world. 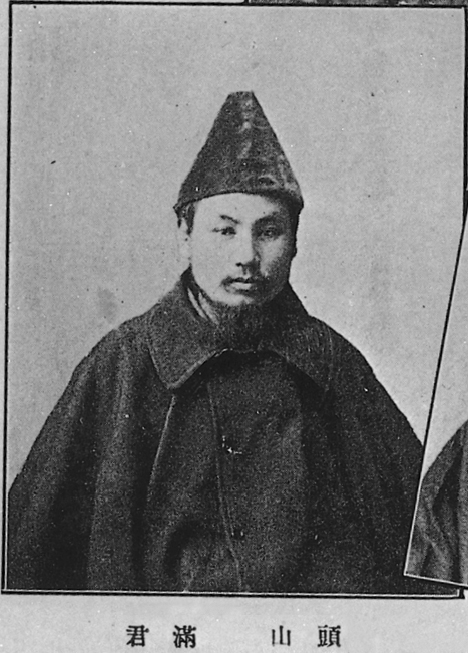