Diplomat. Born in Kagoshima. After graduating from the Imperial University of Tokyo, he joined the Ministry of Foreign Affairs. After working in China, Europe, and the United States, he held important posts such as Director of the Europe and America Department, Director of the European and Oceanic Affairs Bureau, Ambassador to Germany, and Ambassador to the Soviet Union. In 1941, he was appointed Minister of Foreign Affairs and Minister of Overseas Affairs in the Tojo cabinet and worked to yield a breakthrough in the negotiations between Japan and the United States. In the following year, Togo resigned from the post of Minister for Foreign Affairs because he opposed Tojo on the issue of installing the Ministry of Greater East Asia. In 1945, he was selected as Minister of Foreign Affairs and Greater East Asia Minister in the Suzuki cabinet and made efforts to end the war. After the war, he was sentenced to twenty years of imprisonment as a class-A war criminal. He died of illness during imprisonment. 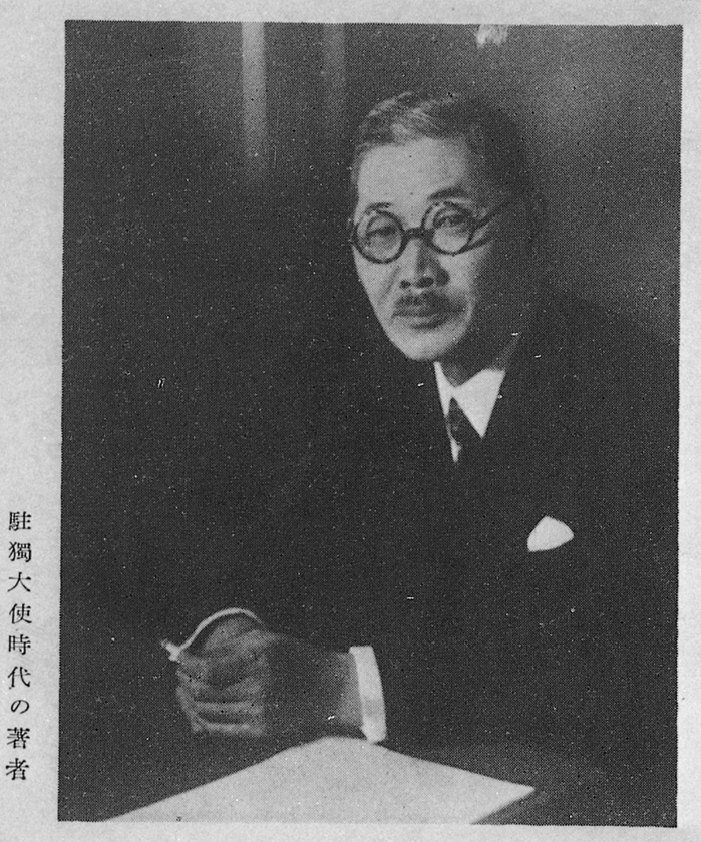