Political leader and writer. Born in Ojiro, Saga. In 1889, he entered the Department of Politics in Japanese at the Tokyo Senmon Gakko (later the Waseda University) and graduated from there in 1892. He worked for the Yubin Hochi Shimbun, which was the newspaper for the Okuma Sect, but later he was accepted into the Party Publication Department of the Rikken Kaishin-to (Constitutional Reform Party). When the party split, he became chief reporter for the publication of the Kensei-hon-to party. In 1899, he became leader writer for the newspaper "Yorozu Choho" and became known as an active controversialist. He wrote "Okuma-haku Sekijitsutan" (1893), "Chiso Zenpairon" (1903) and others. 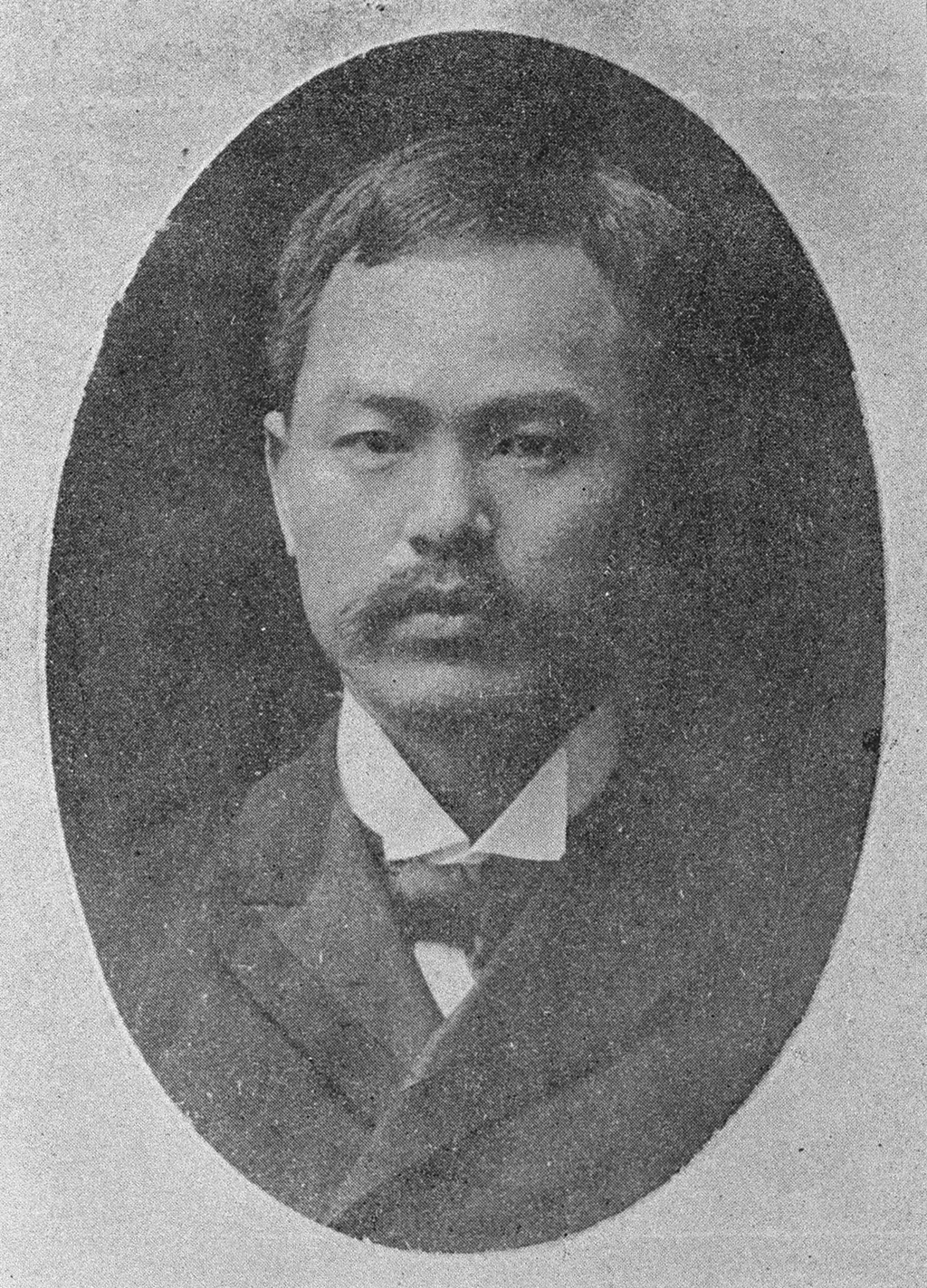